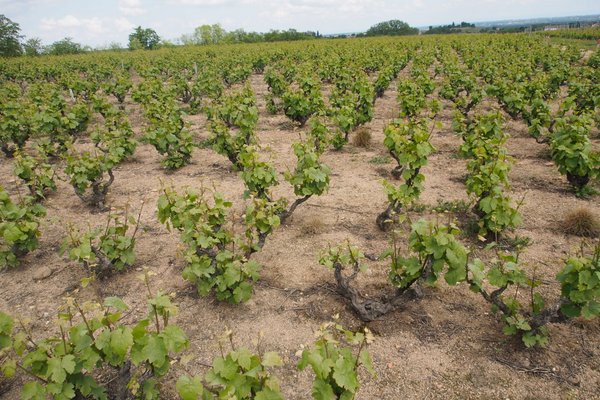 I visited with Camille Lapierre, of domaine Marcel Lapierre, which she runs with her brother Mathieu. Of all the domaines in Beaujolais, Lapierre is perhaps the one with the biggest name check factor, because of the importance of what Marcel Lapierre did for the region. 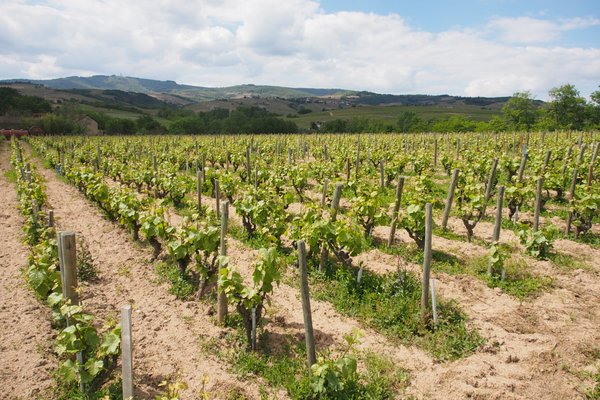 The domaine was founded by their grandfather, who was one of the first to bottle in the area. It was their father Marcel, who died in 2010, who was largely responsible for the reputation Lapierre enjoys today. He took over in 1973, but in 1981 he met Jules Chauvet, the famous wine scientist, who’s widely considered to be the father of the natural wine movement. Chauvet led Lapierre to work in a more natural direction. Lapierre was one of the gang of four, later five, who worked naturally and raised the reputation of the region, making wines that caused the world to sit up and take notice. 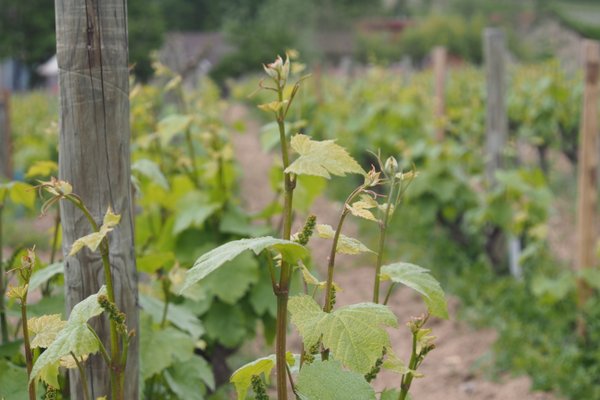 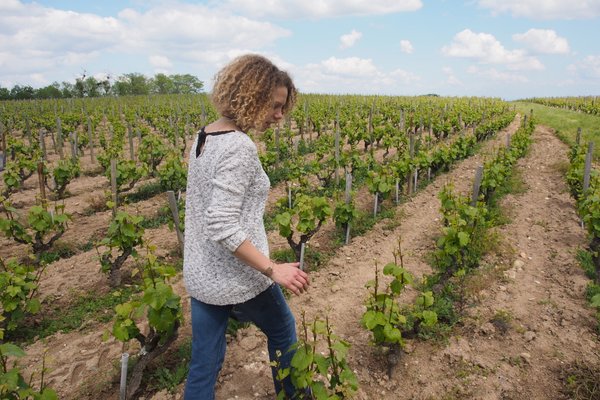 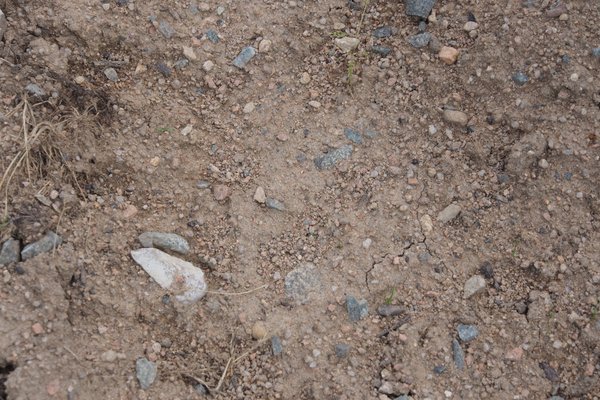 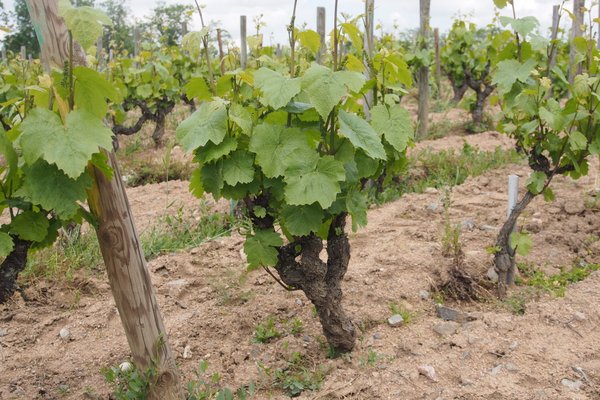 The domaine consists of 16 hectares, and the latest additions were a couple of hectares in Côte de Py in 2012. They are farmed organically. Camillie explained how they had trialled biodynamics for several years and given up because they didn’t see much of a difference. She thinks this is because they had never messed up their soils. Marcel, her father, had met Jules Chauvet just in time, during the 1970s, at a time when everyone was moving towards herbicides as a more efficient way of controlling weeds. Chauvet warned Lapierre off the new chemical solutions, as well as encouraging him to vinify without the use of sulphur dioxide.

here hasn’t changed with the new generation. They make a selection on the vine so that they only bring into the winery clean, whole bunches, with no dried grapes and no unhealthy grapes. These are then put into wooden tronconic fermentation vats which take 4 tons each. Carbon dioxide is used to fill the remaining space and the weight of the grapes causes some juice to pool at the bottom.

Fermentation starts inside the grapes with an enzymatic transformation and after 2-3 days alcoholic fermentation starts at the bottom of the tank. Altogether, it takes around 3 weeks for fermentation to take place and pressing occurs in a vertical press. The wines are then matured in older oak without any additions at all. 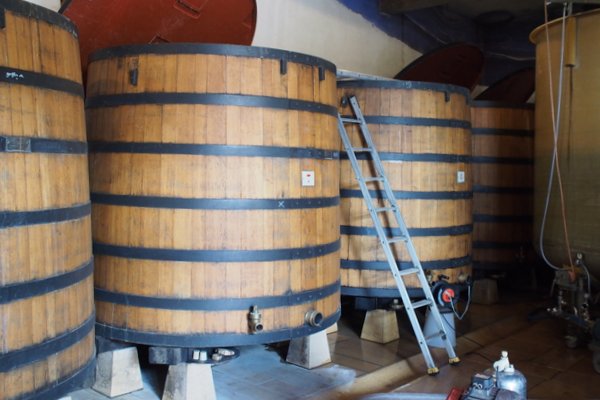 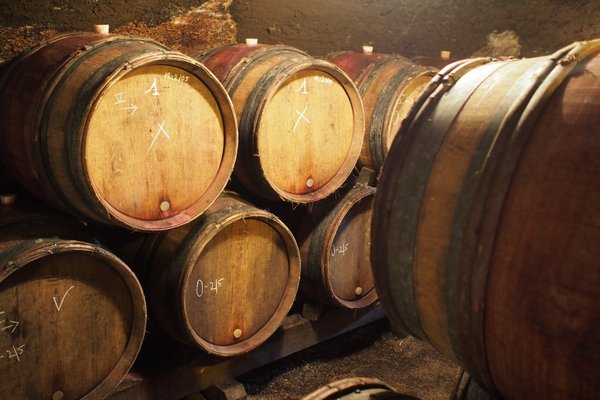 2015 was a weird vintage, she says, with very dry conditions, resulting in wines with high pH and high alcohol. They have a tendency to be unstable and liable to oxidation, so in this vintage they won’t be making any of their ‘N’ cuvée. Typically, each year they make and ‘N’ and ‘S’ cuvées, with the latter receiving a bit of sulphur dioxide at bottling, and the former none. Harvest for 2015 was on August 23rd, which is really early, and the potential alcohols were 15-16%, which is unprecedented. Camille was asked what she wanted for Christmas in December 2015: her response was ‘dry wines’.

The 2015 wines at Lapierre were still in barrel when we visited (in April 2016). It was such a big year that the fermentations had been slow, and the wines aren’t yet blended. We tried a few barrel samples and they are looking very impressive indeed, in a big sort of way. 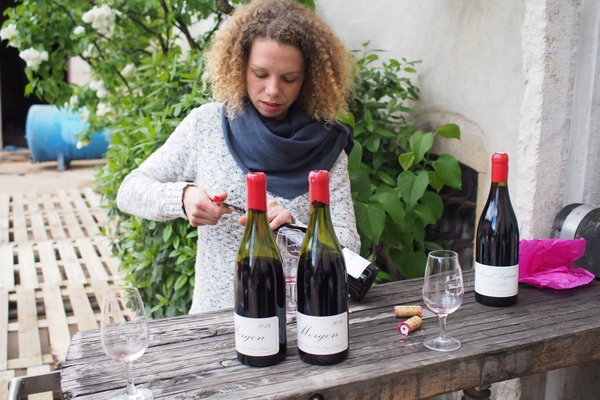 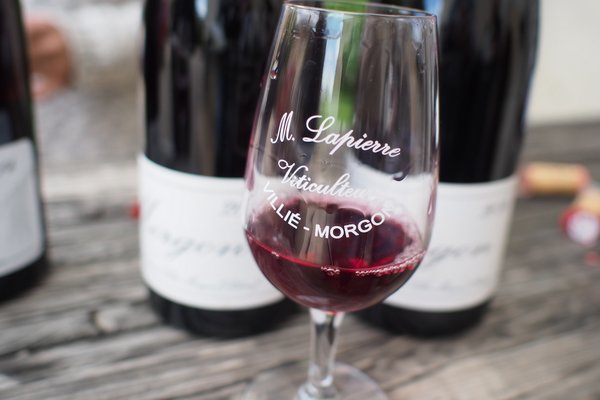 We then looked at the two 2014 Morgons: one made without any added sulphites and one with just a little added at bottling. The latter was tighter and more precise, but both were quite beautiful, and it’s hard to say which I preferred. The 2015 will not be made in a no added sulphites version. Cuvée Camille is an incredible wine with real finesse in the 2014 vintage (2013 was the first), and this is quite thrilling. The 2014 Cuvée Marcel Lapierre is from schist-rich soils on the Côte du Py, plus a couple of other parcels of old vines, and it is sappy, vivid, fine-grained and astonishingly good. We then looked at the 2011 and 2008 vintages of the Morgon. 2011 is showing beautifully; 2008 is drinking very well but this tastes older than it is, from a very cool vintage.

Lapierre Raisins Gaulois 2016 Vin de France
Smooth, sweet and textural with nice pure raspberry and cherry fruit. Softly structured with a silky mouthfeel and a hint of green. Some pepper hints, too, finishing with a little sour twist. 91/100 (06/18)

Lapierre Raisins Gaulois 2015 Vin de France
From 20-30 year old vines, carbonic maceration. It’s bottled too early to call it Morgon, but too late to be Nouveau, so it’s vin de France, and it’s screwcapped. Camille says it is a wine to drink under the shower. Very lively, fresh and juicy with black cherry and raspberry fruit. Supple and drinkable with floral fruit and a bit of grip. Smashable. 90/100 (04/16) 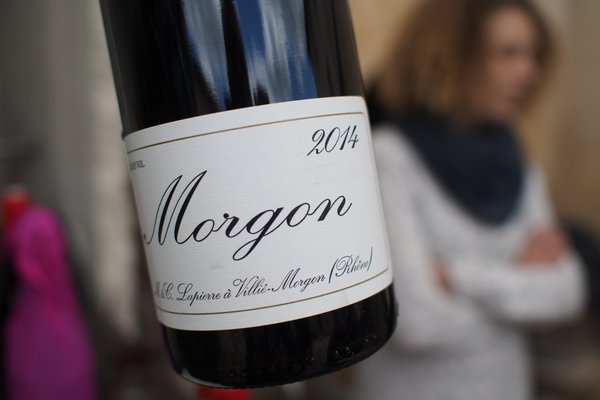 Lapierre Morgon 2014 Beaujolais, France (No added sulfites)
This is the cuvee with no additions. Fine, fresh and silky with sappy notes and nice brightness. Juicy red cherry and raspberry fruit with a touch of greenness, but this is a lovely integrated green. Juicy, focused, bright and linear, this is a little more open than the added sulfites bottling. 95/100 (04/16)

Lapierre Morgon 2014 Beaujolais, France (with some sulfites at bottling)
This is the cuvee that has a bit of SO2 added at bottling, with a total of around 25 mg/litre. Fine, floral aromatic nose is fresh and sappy with silky cherry fruit and some raspberry notes. Fresh but fine with lovely raspberry brightness and elegant tannins and good acidity. 94/100 (04/16)

Lapierre Morgon Cuvee Camille 2014 Beaujolais, France
This is from granite soils on Côte du Py, and it was first made in 2013. Very silky, fine, pure and linear with real finesse. Lovely tight red berry fruits. Redcurrant notes. Sappy and vital with real precision. 95/100 (04/16)

Lapierre Morgon Cuvee Marcel Lapierre 2014 Beaujolais, France
This is from schist soils on Côte du Py. Beautifully aromatic. Pure and floral with a sappy edge and also nice ripeness. Silky with a generous liqueur-like cherry note as well as supple raspberry fruit. Crisp but with generosity, and fine-grained tannins. 96/100 (04/16)

Lapierre Morgon 2011 Beaujolais, France
This is the version with SO2. Supple and bright with nice juicy red cherry and plum fruit. It’s a bit grippy with nice fresh raspberry brightness. Still primary and focused with a lively, vivid personality and good acidity. 94/100 (04/16)

Lapierre Morgon 2011 Beaujolais, France
I didn’t note which version this was. Warm, supple and sappy with nice rich texture and some cherry and plum fruit. This has lovely fine grained structure, and it’s sweet and smooth with nice texture, as well as some fine spicy notes. 93/100 (04/16)

Lapierre Morgon 2009 Beaujolais, France
This is the version that has some SO2 added (labelled ‘S’ on the back label). Wonderfully detailed with a warm spicy, savoury character. Fine herbs with some sweet tea leaf notes. There’s a warmth at the end of the palate. So textural, complex and savoury with some pepper and herbs as well as some texture. Smoky, meaty cherry and berry fruits with lovely texture. There’s a bit of lift here but also lovely harmony and beauty. 94/100 (02/17)

Lapierre Morgon 2008 Beaujolais, France
This was from a cold, rainy vintage. Faded red colour. Supple and bright with a sappy edge to the fruit. Some pepper and a hint of mint, with some grip. Bright juicy raspberry notes. 91/100 (04/16) 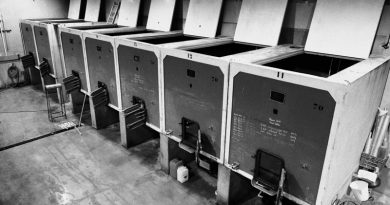 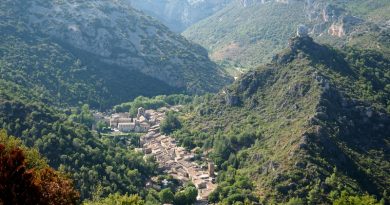 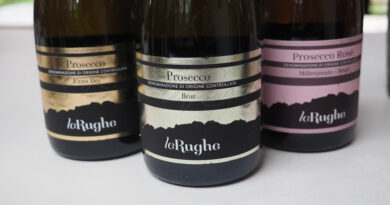