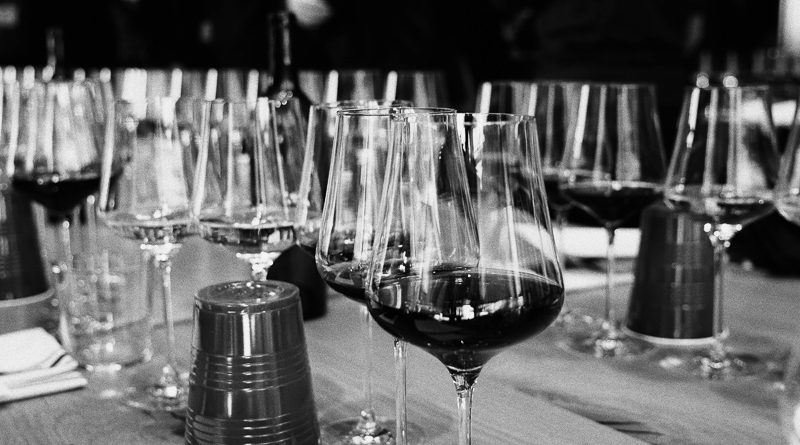 I am not an expert on birding (although I’m very fond of raptors and corvids), so I have to take this on trust: the more you know about birds, the more you can recognize a bird almost instinctively, without having thought about the identification process, and without even getting a really good look at it.

I think something similar can happen with wine tasting. You can have expertise in recognising a wine that’s almost automatic.

Often blind tasters have a structured approach to a wine, interrogating it step by step in a bid to deduce its identity. This is all very well. But sometimes I try a wine blind and I just know what it is, without even being able to explain why.

I really think that with blind tasting, you can over-think things. Go with your first impression. It’s an inexact science: by all means think around and use a structured approach if nothing comes to mind immediately. But if something does come to mind, run with it. 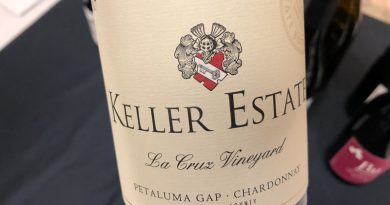 Petaluma Gap, a new-ish AVA on the Sonoma Coast 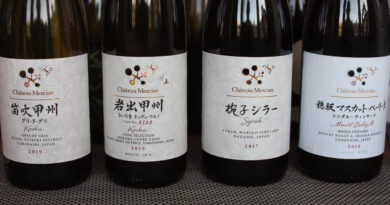 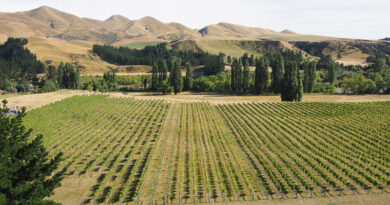 New Zealand and Oregon Pinot Noir: wines from the edge