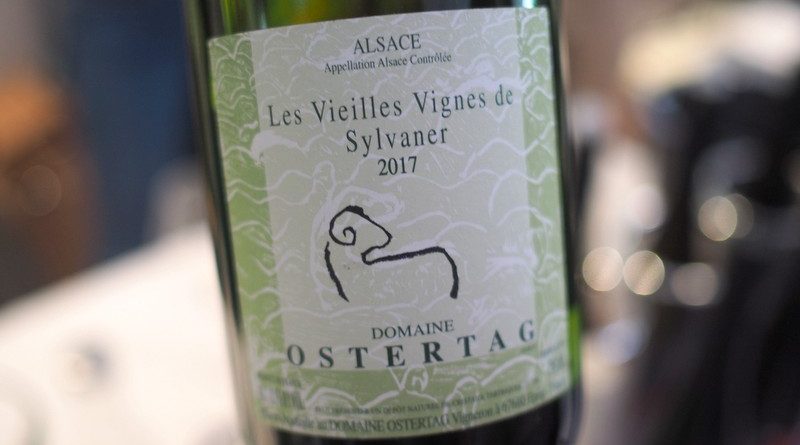 Catching up with the wines of Domaine Ostertag, one of Alsace’s top producers

Back in 1998 André Ostertag transitioned his 13 hectares of vines (split among 75 parcels) to biodynamic farming. But he’s never fitted easily into the sort of categories that we like to put winegrowers into. For example, he uses barrels for some of his wines – even new ones – and he filters everything. For this, he’s received some criticism.

However you want to pigeonhole him, though, his wines are quite special. For me, this is one of the leading producers in Alsace. I really like the fact that he’s a champion of Sylvaner, which 20 years ago formed a quarter of Alsace’s vineyard area, but since then has shrunk to just 8%.

‘I love Sylvaner,’ says Ostertag. ‘For me, it is a very important grape. It is one of the keys of Alsatian cuisine, which is a pure white wine cuisine. The first wine I tasted in my life was a Sylvaner. It was on my parents’ table. It has the same freshness as a Riesling, it has an aromatic profile, and it has the ability to age well if it is made well.’ He points out that most people don’t take care of it and allow it to over-crop, but things are looking up. ‘There is a real renaissance of Sylvaner in the last five years. I would not be surprised if it makes a comeback in the next couple of years.’

These wines were mostly from 2017, André’s last vintage, with his son Arthur now in charge.

Domaine André Ostertag Gewurztraminer Les Jardins 2016 Alsace, France
Lovely aromatics of Turkish delight and rose petals, as well as herbs and spice. The palate is rich and sweet but also fresh, with notes of grape and lychee and tea. Viscous and beautiful, and elegant with it. 94/100

Domaine André Ostertag Pinot Gris Muenchberg A360P 2016 Alsace, France
This is tight and complex, but there’s a little richness, too, with some creamy notes alongside bright table grape and citrus notes. Nice fine spiciness with focused acidity on the finish. 93/100 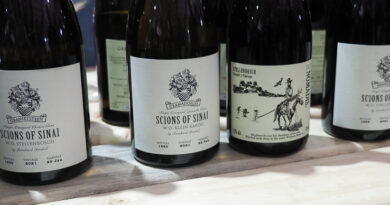 Scions of Sinai: the wines of Bernhard Bredell 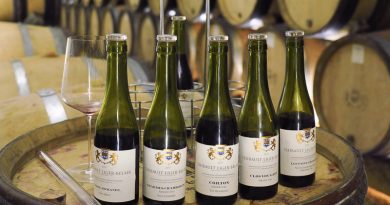 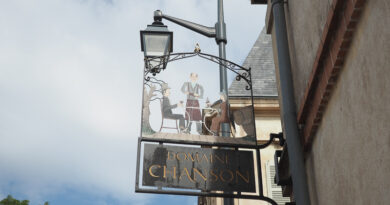 Visiting Chanson, an impressive negociant and domaine, in Bourgogne