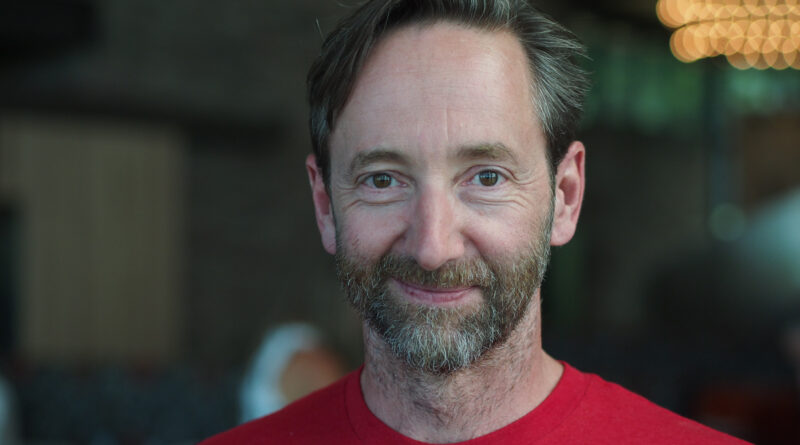 I remember when I first met Paul Pender. I was on my first visit to Canada, back in June 2013. I visited Tawse winery in Niagara, where he was winemaker, but I also had a chance to spend more time with him over dinner at Ascari Enoteca in Toronto, with a group of really good wine people including Nicole Campbell and Svetlana Atcheva. He was great company, and I warmed to him.

At Tawse, where Paul was head winemaker for 15 years, he made some of Canada’s best wines. I remember tasting with him: we were joined by owner Moray Tawse part way through the tasting, and I was thrilled by the diversity of single-vineyard wines showing off some of the best sites in Niagara. Biodynamic viticulture, coupled with Paul’s sensitive winemaking style, made so many good wines – Tawse was a star performer in the National Wine Awards of Canada, which I’ve taken part in since 2014 (four times winery of the year).

I heard this evening that Paul died today in tragic circumstances. It was a huge shock. All I can say is that I’ve met with him, tasted with him, drunk with him and socialized with him many times. He was always engaging: measured and understated, but fun, too. He was my age, but fitter and younger-looking. His wines spoke for themselves, both at Tawse, and also sister winery Redstone. It’s a great shock to hear he’s no longer with us.

This is a big loss for the people who knew him, for Niagara wine, and Canadian wine more generally. 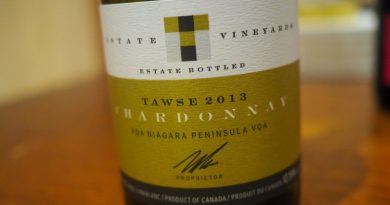 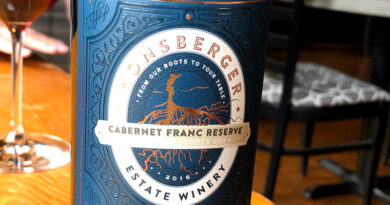 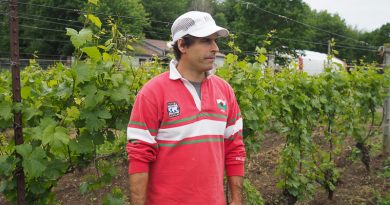