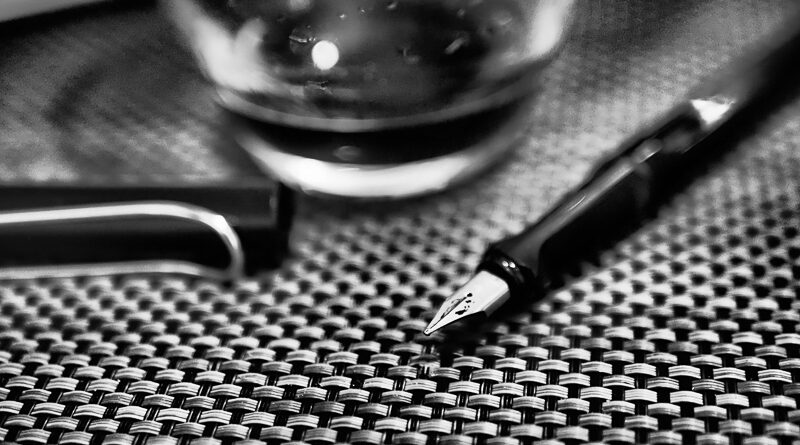 I saw that one of the questions posed to aspiring Master of Wine candidates in the exams at the end of the first year of study concerned my profession. ‘Does anyone still need wine writers?’ it asked. Rather than a one word answer, an essay is required. I thought I’d write my own essay on the topic.

How do you answer a question like this? The fact that wine writers exist, and that a number of them make a full-time living from this occupation, suggests that some people do need them. Nested below this conclusion, though, are a number of sub questions:

I’ll begin by sharing my experience from when I first became interested in wine in the early 1990s. As a novice bitten by the wine bug I became hungry for information, and the information available at the time was from specialist wine columns in newspapers – and also wine books and magazines. Everything I read was written by a professional wine writer. I also got some assistance from a good local wine shop staffed by the owners, who knew their stuff and were patient enough to educate me a bit. Wine writers were indeed very useful at that stage in my journey.

Fast forward to the late 1990s and along came the internet. This is where I really began learning because I got on the bulletin boards where wine lovers congregated to discuss wine. The perspective here was fully international, and the level of discourse much higher than that I’d previously been exposed to. I began going to tastings (La Vigneronne did excellent ones) and this is when my learning accelerated fast. After all, writing about wine is abstract – the actual learning has to be grounded in tasting. I also began visiting vineyards. I was hooked.

At the time, we didn’t realise it, but the internet was to be the undoing of the traditional print-based publishing industry.

This is where we need to define what a wine writer is. Traditionally, wine writers have been specialist newspaper columnists. When I was getting into wine, all the national newspapers in the UK had a bevy of these specialist columnists, covering the likes of motoring, food, gardening, travel and wine. They were paid a professional salary to produce content for the weekend papers. [Yes! They had a whole week to write their column!!] This content drew in readers and then the newspaper sold advertising on the back of it. These columnists might also write books and magazine articles, and overall their life was quite comfortable and their job well defined. Of course, not all wine writers had these weekly columns – some might be book authors or write for magazines, but they were all focused on print.

With the advent of the internet this all changed. Initially, after the ramifications of the internet’s arrival begin to sink home, the job of newspapers was to survive by cutting costs faster than they lost advertising income and readers. And at the same time, they made the transition to online, desperately looking for ways to monetise their online readership, which in many cases was huge. This was all bad news for specialist columnists, who began to look like an expensive indulgence.

This is the time that I began writing about wine. I started off with a hobby site in the late 1990s, which transitioned to wineanorak in November 1999 when the site I currently run took its form. In fact, I’ve kept all the content going back to the beginning, with the earliest article from 1996 still accessible. I realized, though, that the internet was not being taken seriously, and that if I wanted to be taken more seriously, I’d need to get print commissions. The website was already beginning to earn a bit of money, but the first paid print commission I got was in 2001 from Harpers. I began writing for wine magazines, then got a book deal in 2004 and a newspaper column (which I still have) in 2005. I kicked the day job in 2008. I was a wine writer.

But I wasn’t a wine writer in the traditional sense: more a wine communicator. The lines became even more blurred with the onset of social media – I signed up to Twitter in 2009 and Instagram in 2013, and these quickly became important parts of the communication toolkit.

In a sense, what I and a few others did in the early 2000s – start as an outsider on the internet and then transition to wine full time sometime later – is something that a lot more people are doing today. There aren’t all that many full-time wine writers any more, but there are a lot of wine communicators, using various tools to do what in the past people did with words on a printed page.

So, are wine writers less important than they used to be? If by this you mean the old-style wine writer as specialist columnist for a newspaper, then it’s hard to argue that they aren’t. But, as Hugh Johnson once said, wine needs words. Wine needs people to communicate about it, because it is a complex area, and also a deeply interesting area. If it’s reduced to just the taste of a liquid in a glass, we are all doomed. Some people need guidance as to which wines they should by; others have caught the wine bug and are hungry for wine content; others are studying wine and devour educational material. In some cases they look to professional wine communicators; in others, they look to content created by people in the trade, or by wineries themselves; or by keen hobbyists. If you look around the internet it’s amazing how much good content you can get for free.

There are fewer outlets for paid writing these days, and newspapers can rarely afford to pay specialist columnists (if they still have them) anything close to a full-time salary. The removal of the gatekeepers has also lowered the barrier to entry for wine writers – as long as you can get your head around wordpress, or build a tribe on social media, or use one of the self-publishing book services, you don’t need to get past a commissioning editor in order to get your words (or pictures or videos or podcasts) out there. There are a lot more people who are active as wine communicators than there used to be, and many of them are earning a bit of money, even if they aren’t able to make a complete living off their wine-related activities.

So what do wine writers do that is useful in today’s world?

A simplistic view is that the sole utility of wine writers is to sell wine. If a writer recommends a wine in their newspaper column, then how many of their readers will go out and buy that wine?

I’d argue that wine writers do a lot more than this, and that they serve a useful function beyond simply moving the dial in this way. First off, wineries and retailers find third-party endorsements pretty handy. If someone talks about my wine and says something nice about it, I can use this quote as part of my marketing material, either on shelf, or in other settings such as lists and websites. Second, if a writer travels to a region and comes back enthusing about specific producers, that can help get this winery representation, or listings, or shelf space. It’s the community of judgement – the wine trade in conversation – that decides what the best wines are, and with social media we are all connected, and can share our views. Good wine communicators help make some regions, wines, producers or bottles famous or desirable. Don’t underestimate the impact that respected wine communicators have on the trade – and here, I’d count many members of the trade as wine communicators even if this is not their primary role. Social media has definitely helped here. Remember: customers can only buy the wine that is in front of them. Now, the critical factor in sales is having your wine on restaurant lists, or on shop shelves. If it doesn’t make it to either of these locations, it’s going to be harder to sell.

The traditional wine writer – the specialist newspaper columnist – is a dying breed, although some manage to keep their jobs by being cheap and reliable. But the question asked here isn’t whether or not there is a future for wine writers, but whether there is a need for them. I think there is for the reasons outlined above: wine needs words to add some stardust and keep consumers enthused and inspired; people studying wine need a source of well written, accurate information about the world of wine; producers need third party endorsement to help them sell wine; and the trade needs to be alerted as to good new producers, producers on form and wines to look out for. Full-time wine communicators (probably a better term than writer, these days) are needed because they have the time to get to know a good chunk of the diverse world of wine that allows them to have context and expertise that helps their communication. We need wine writers, but what’s less clear is who is going to feel the need to pay for them. So we could end up in a situation where wine writers are needed, but they disappear because there’s no way for them to earn a living. 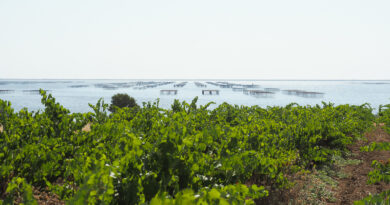 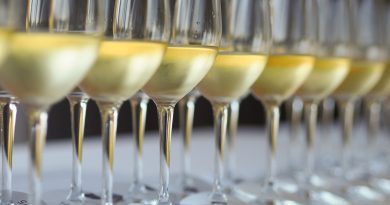 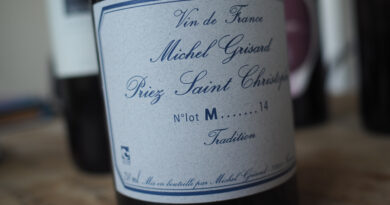 A remarkable Mondeuse from the hero of this Savoie variety