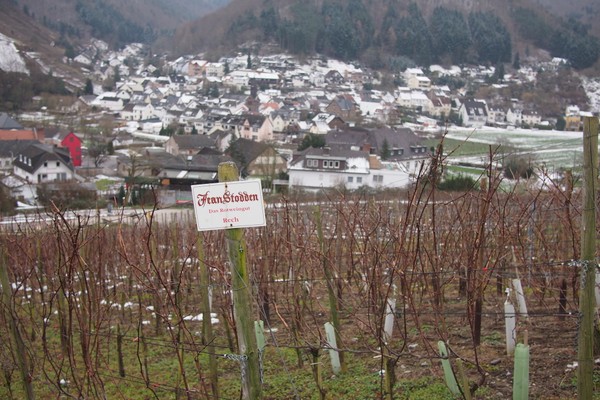 Visiting the most northerly of Germany’s wine regions, where Pinot Noir is king

Jean Stodden, run by Alexander Stodden, is one of the Ahr’s top producers. The winery has been here since 1900 and Alexander is the fifth generation of the family to work in the business.

His grandfather became known for good wines in the region and 100 km around. Unusually, Stodden established a reputation for high quality dry wines at a time when most were sweet. Alexander started in the cellar in 2001 and has been in charge since 2006: his father is more interested in farming.

The wines from the 1990s were more tannic, and Alexander has taken them in a softer direction since the 2000s. He changed the fermentation system in the quest for more fruit and more elegant tannins. 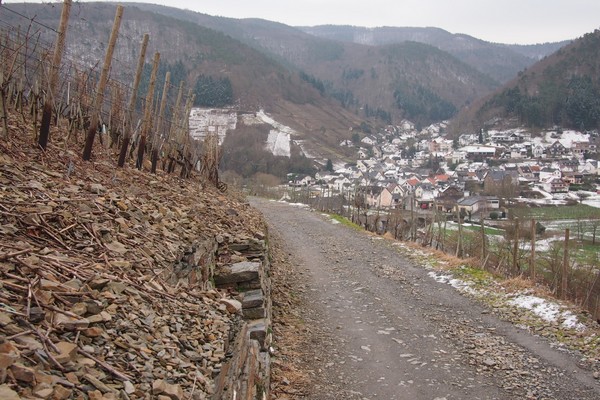 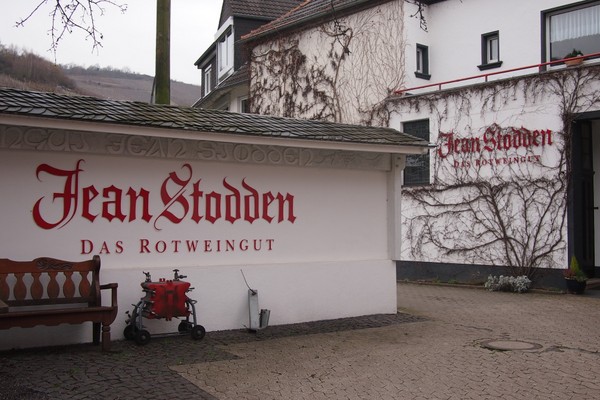 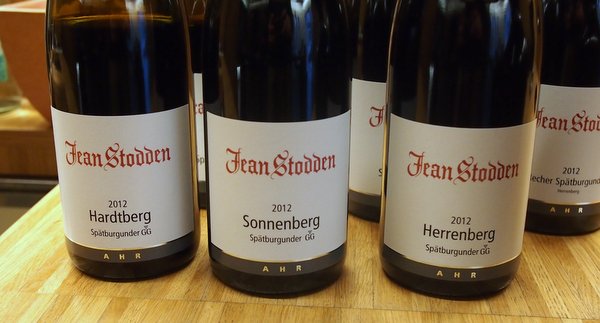 Jean Stodden Recher Spätburgunder 2012 Ahr, Germany
From the Herrenberg. Very fresh, silky, fine and bright with nice cherry and plum fruit as well as some sappy notes. Good acidity. An elegant style with just a hint of tarry spice. Sappy, linear and dry. 93/100 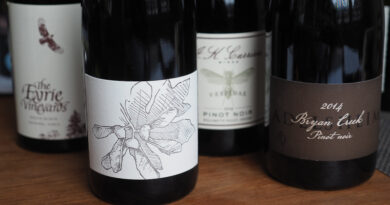 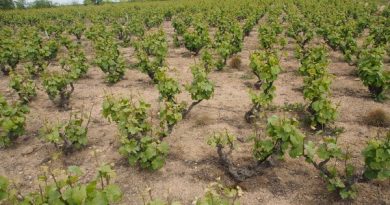 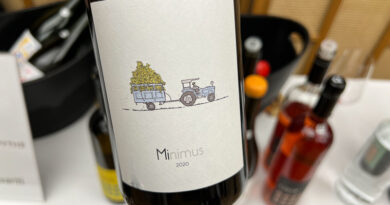