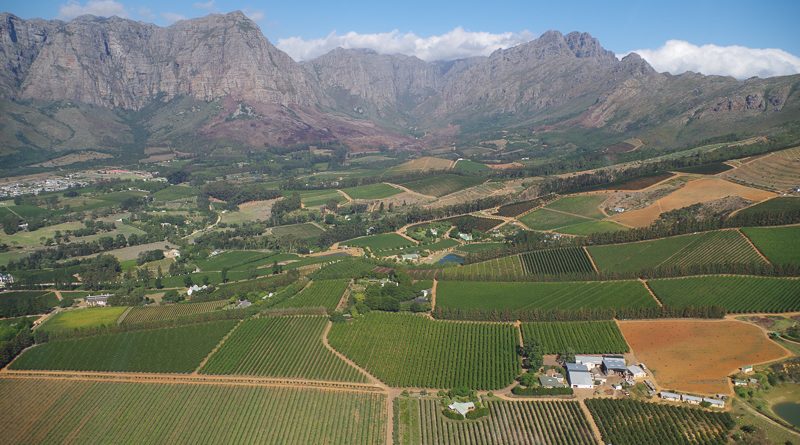 A guide to the wine regions of South Africa

South Africa is one of the most dynamic of all wine countries at the moment. It’s also a country that fails to fit easily into the new world/old world classification: it’s a new world wine country with a history dating back to the 17th century.

It is only fairly recently that the wine industry here emerged from the isolation of the apartheid years, and since the mid-1990s a lot has changed. This pace of change sees no sign of abating, and in the last few years a host of new producers have emerged making some of the country’s best wines.

All the main wine regions are based in the Western Cape, and most are within an hour or two’s drive from Cape Town, making this a great place for wine tourism. The heart of the wine industry, and the largest wine region, is Stellenbosch, with the pretty university town at the centre. Here you will find many of the leading, traditional wine estates. With its backdrop of mountains, such as the Simonsberg and Heldeberg, this is a fabulously scenic region, too.

Closer to Cape Town itself lies the small, charming wine region of Constantia. This cooler region has a reputation for crisp, fresh white wines, but can also turn out some decent red wines. Constantia has historical significance for South Africa as one of the first regions planted, and achieved fame in the 19th century for its unfortified sweet wines, a tradition revived in the last couple of decades.

Neighbouring Stellenbosch is the Paarl wine region. It’s slightly warmer than Stellenbosch, and its talent lies in rich reds. A subregion of Paarl, the Paardeberg, has recently been forging a particular reputation for its wines.

Near the town of Malmesbury lies the Swartland. Previously best known for grain production, over the last decade it has emerged as one of the Cape’s most dynamic regions. The speciality here is characterful reds and complex white blends, and the Swartland Revolution – a coalition of mostly small-scale, younger, and trendy winegrowers, has led the way for the new wave of South African wine that has caused so much excitement internationally.

Franschhoek is a warm region, and its reputation has been tainted somewhat by the way it has become such a tourist draw. As a result, lots of Franschhoek-based wineries make wines with out-of-valley grapes. But there are some good terroirs here, and even the maligned sandy soils of the valley floor can turn out some smart wines.

Elgin and Elim are battling it out for title of ‘coolest wine region’ in South Africa, where cool is referring to temperatures, not cred. Elgin is also a major apple-growing region, and it’s genuinely chilly here, specializing in Chardonnay, Sauvignon Blanc and Pinot Noir. It is now making some exciting wines and its grapes are in high demand outside the valley.

Elim is a small region kept cool by coastal winds, and it is increasingly making bright interesting reds and whites from a range of grape varieties. There’s still only a handful of producers here, and early promise has stalled a little, but now as part of the larger Cape South Coast region there seems to be a little more action.

Hemel-en-Aarde is one of the country’s most exciting wine regions, part of the larger Walker Bay district. Pioneer winery Hamilton Russell was on their own here for a decade, but then was joined by Bouchard Finlayson, and the roll call of producers has swelled as the world woke up to how smart the vineyards are. Star turns are Pinot Noir and Chardonnay, but a whole range of other varieties are successfully grown here. The valley begins at the pretty seaside town of Hermanus and goes inland, and there are now three official subregions.

Sandwiched between Elgin and Hemel-en-Aarde lies the warmer region of Bot River. Like many of the lesser-known regions in the Western Cape, it has become quite dynamic of late, and is making some very nice wines, including refined Grenache and Chenin Blanc, but also some very good Syrah and Cabernet Franc.

Breedekloof is a large region with an undistinguished history, but is now becoming better known for some of its Chenin Blancs, a grape it seems to have a talent for.

And let’s not forget Robertson, a region that’s making seriously good Chardonnay and some of South Africa’s best sparkling wines from its limestone-rich soils. It’s a warm region, but the freshness of some of the wines from here is surprising. 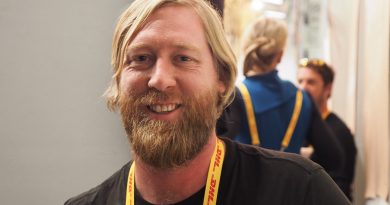 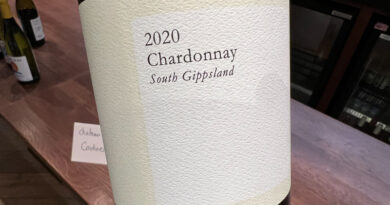 Fleet Wines: an artisanal producer from Gippsland in Victoria, Australia