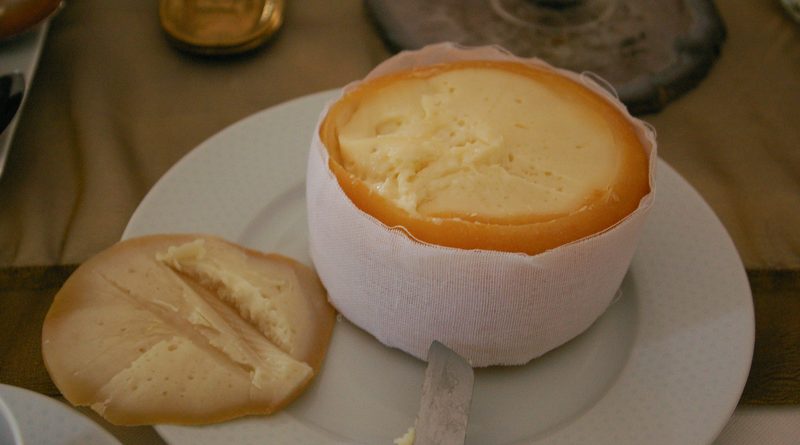 This is the cheese that converted me to cheese. In the early 2000s I was a regular visitor to northern Portugal, but I never ate cheese. I’ve had a strange relationship with dairy, and to this day cannot bear the thought of eating butter. But I kept being offered this strange-looking cheese: Quiejo Serra da Estrela. Everyone seemed to love it.

So I thought: I need to try this. And I did. And now I love cheese. It’s not really a beginner’s cheese: it’s powerfully flavoured, and it can be soft and a bit runny in the middle, and strong (typically, you’d use a spoon to serve it). But I’ve grown to love it. After all, some of our most enduring tastes are those we work to acquire.

It comes from the Serra da Estrela – ‘Star Mountain’ – in the Beira region. The Dão wine region runs into its southern slopes, and the Beira Interior wine region is to the east. It’s a sheeps’ milk cheese, made in roundels of around a kilogram, which take a month to mature.

The cheese is, of course, made from raw sheep’s milk, and rather than being coagulated with rennet (from the stomachs of young cows), the thistle Cynara cadunculus is used.

The sheep graze in the mountains over winter, and eat a diet rich in wild herbs. There are rules about when the milk can be taken: it’s over the period of November to March, depending on the altitude at which they graze. The future for this remarkable cheese is a little uncertain: it is threatened by the switch to more productive breeds of sheep, and the reluctance of people to take up the shepherding lifestyle. 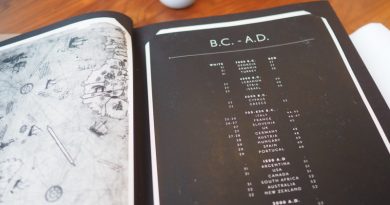 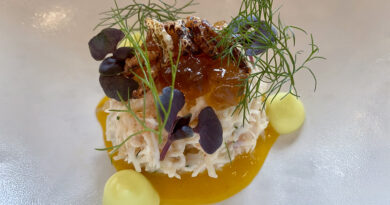 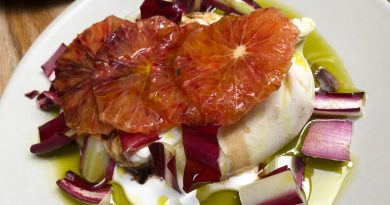