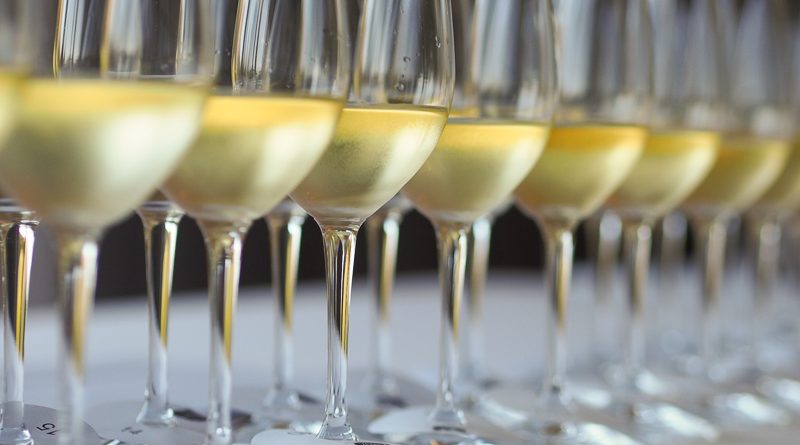 Last night I did a zoom wine tasting for my brother and his wife, and some of his friends. They are down in Plymouth. I chose three inexpensive supermarket wines, they went and brought them, and we sat and chatted for an hour and tasted together. It was a good experience, and I was really interested with how they experienced the wines.

Most of my communicating is with involved consumers and the trade, often at a high level. This wine talk must be utterly unintelligible to ‘normal’ people – non-involved consumers who might drink wine occasionally. I know that. [Aside: I kind of resent the fact that just because I do the geeky stuff consumer champions assume that (a) I don’t realise this, and (b) that I can’t relate to normal people and communicate about wine to them.]

In the past I’ve done quite a few tastings for people who drink wine occasionally, but have no particular interest in it. It’s a good thing to do. It reminds me every time that the wine trade has a problem communicating with normal consumers.

But it is not alone in this respect. Once you have a complicated product offering, people within the trade and highly involved consumers begin to form insider bubbles and develop their own subject language. To anyone outside this circle, this discourse can become unintelligible and off-putting quite quickly. Don’t beat the wine trade up about this, though it’s not unique. And wine seems to be particularly exposed in this respect because of the wall of wine in supermarkets, occupying a large and visible space, and because of wine lists. Both of which are not ‘consumer’ friendly.

Take any other area where there is a complicated product offering, and we’ll find the same, I’m sure. There’s going to be insider language in coffee, cheese and craft beer, for example, or cosmetics, homeopathy, astronomy, bird watching, black metal and golf.

Perhaps the problem with wine is that normal people feel that they ought to know something about wine, which sets the relationship off on the wrong foot, introducing guilt and fear into purchasing decisions. That’s probably because retail aisles and wine lists are absolutely unfit for purpose. Can they be made better? Lots of people have tried – even smart people. [Aside: solutions that involve human advisors and written information (either delivered by computers or on the printed list) don’t seem to work here.]

Here we hit the crux of the problem. It’s really difficult to describe wine in words. Our language for tastes and smells is impoverished. What we do in the wine business is unusual: we talk about our perceptions. A lot of wine education revolves around learning a coded lexicon to describe the sensory experience of wine. [It’s very much not simply describing the taste, smell and colour of a wine accurately.] If you don’t have the code, a tasting note sounds silly.

Normal people really do find tasting notes absurd. I don’t think anyone alive writes tasting notes that a casual drinker can relate to, even the people who think they are being consumer friendly. Restaurant critics don’t write tasting notes of the food they eat.

There’s a famous line in music criticism that has been adapted for the wine trade:

Adapted from a musical quote, which has been attributed to many people (see this history).

It’s extremely abstract, and highly alienating – to normal people. It doesn’t mean we shouldn’t do it, but choose your audience.

When I’m speaking to normal people, I think back to me when I started to drink wine. What did I relate to? I also think about me now, being introduced to another product category as a newbie, without context and expertise.

But they are interested in the actual experience of wine. Give people a chance to taste a few wines, and they are quite curious. The barrier of the translation of perception into words has been removed. They don’t have to watch someone dance; they can see the building.

Why do people go to art galleries? They want to see the real thing. They probably won’t do any research about what they are seeing, or even read the blurbs that galleries often have in place. It’s the experience, and this goes beyond the art work. This is another thing the wine trade often forgets: for many people, the significance of wine is not just in its flavour. It is the experience of that wine, with the stuff around it – the context of the drinking occasion – that makes it interesting and worthwhile.

What is to be done? The struggles of the wine trade in communicating about wine to normal people are in large part an inevitable consequence of having a complicated product category, yet one that is so readily available to people through supermarket aisles and wine lists. People understand that wine is complex, and we simplify our offerings at our peril, because then they don’t trust us (we know it’s complex and you’re making it out to be simple, therefore you are lying). But we can make our offering easier to navigate.

The main thing: we should understand who we are communicating with. We should not expect non-involved consumers to speak our trade language. We should make our communication accessible, but not patronise those we are talking to. And as much as we can, we should try to find ways to let people experience wine, rather than simply talk about it. 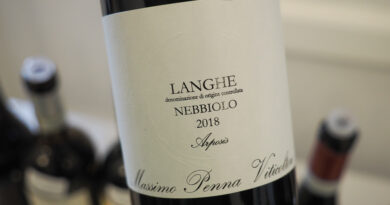 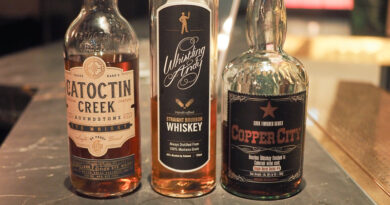