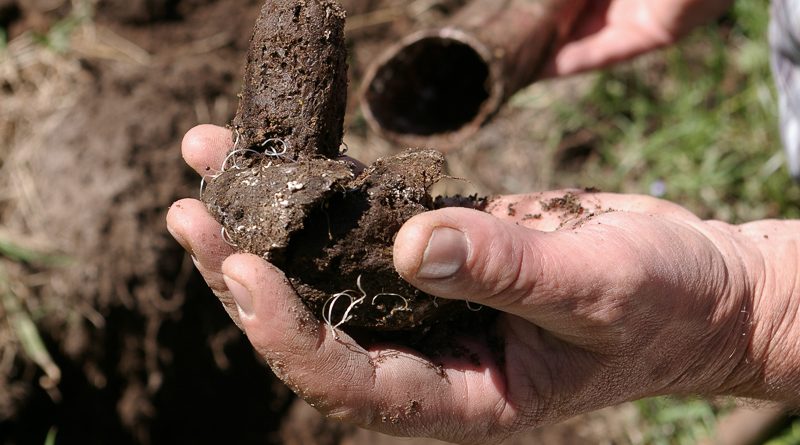 Biodynamic farming is a subset of organic farming that has proved extremely popular in viticulture. It is based on the belief system called anthroposophy, which was founded by Austrian esotericist Rudolf Steiner. He was heavily influenced by Goethe and Nietzsche, and became involved in the Theosophical Society, which promulgated mystical ideas including a belief in reincarnation. He fell out with the group and then formed the Anthroposophical Society in 1913.

Biodynamics has its origins in a series of lectures Steiner gave in 1924. I’ve been reading some of the research by Dr John Paull, an academic from the School of Land & Food at the University of Tasmania in Hobart. He has charted the history of the origins of organics and biodynamics, and he’s come up with some really interesting observations. I’ve highlighted some of these below.

Biodynamics is based on a series of eight lectures given over 10 days in June 1924 in Koberwitz, Silesia (now Kobierzyce, Poland). Steiner was a busy man, much in demand. He was also in poor health at this time – this was to be the last year of his life – but was persuaded to come to Silesia by Count Carl Keyserlingk, who managed 18 farms in the area and wanted some input from the famous Austrian. Farming had been subject to rapid change after the ready availability of cheap fertilizer, and after having been turned down by Steiner, Keyserlingk sent his nephew to Dornach in Switzerland where the Anthroposophy movement was headquartered to persuade him to come. The nephew in question was given instructions not to return until Steiner had committed to a date.

Paull has done some solid research here: he reveals that 111 people attended the lectures, 30 female and 81 male. They came from six countries: Germany (61); Poland (30); Austria (9); Switzerland (7); France (2); and Sweden (2). Thirty-eight were agricultural people and 20 of these were farmers. Nine priests attended! One outcome from the course was the founding of the Experimental Circle of Anthroposophical Farmers.

In the lectures, Steiner’s approach was to apply anthroposophical thinking to agriculture. They weren’t practical farming advice. Instead, they served as principles, and it was left to members of the newly formed Experimental Circle of Anthroposophical Farmers to work out the details of how this biodynamic farming should look. Steiner says of the course: ‘the lectures should be considered first of all as hints, which for the present should not be spoken of outside this circle, but looked upon as the foundation for experiments and thus gradually brought into a form suitable for publication.’

(4) The lectures were confidential

Attendees had to sign an NDA! ‘The Agriculture Course 1924 was confidential,’ said Paull, when I quizzed him. ‘Between 1924 and 1938 Steiner’s ideas were tested only by Anthroposophists. Steiner said test the ideas and then publish what works.’ Paul adds that the term ‘biodynamics’ was also developed during this period. (An English translation of the lectures is available here.

(5) It was Pfeiffer who introduced biodynamics to the world

While Steiner is well known as the instigator of biodynamic farming, Dr Ehrenfried Pfeiffer doesn’t get the credit he deserves. After the Steiner lectures there was a gestation period of 14 years while his experimental circle worked on the details. Biodynamics was released to the world in Pfeiffer’s book Bio-Dynamic Farming and Gardening, published in 1938. Pfeiffer moved to the USA in the 1940s, and carried on his work there. I clarified this with Paull, asking him whether Pfeiffer’s book really kicked things off. ‘Yes’, he replied, ‘Pfeiffer alone took BD public.’

Pfeiffer’s work was noticed by Lord Northbourne in the UK. A landholder with a keen interest in farming, Northbourne had been alarmed by the impact of modern agriculture on the environment. He invited Pfeiffer over to take part in a Summer School and Conference on Bio-Dynamic Farming, held at Northbourne’s property in July 1939. A year later, Northbourne published his book, Look to the Land, which introduced the term ‘organic’ farming to the world. Effectively, this work secularized biodynamic farming, taking out some of the more esoteric elements. In 1943, Eve Balfour, who quoted Northbourne extensively, published The Living Soil, which led to the founding of the Soil Association in 1946. 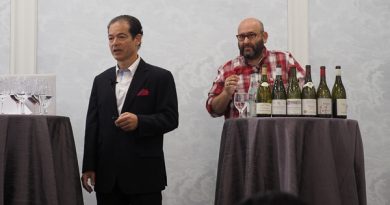 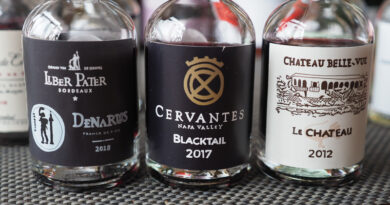 Oeno at home: tasting wines from this high-end wine company 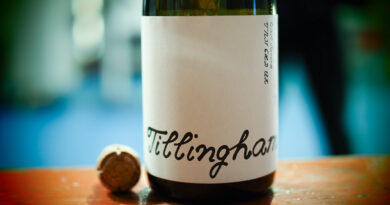 Gallery: vintage at Tillingham, a natural winery in Sussex, UK