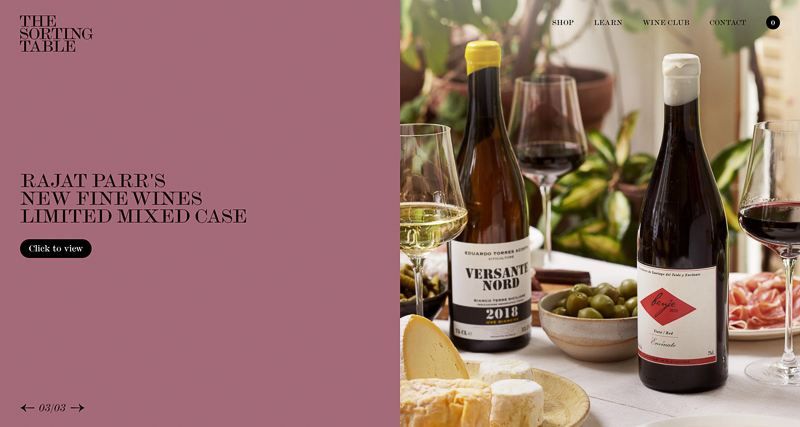 I’m involved (as a contributing editor), as are Rajat Parr and Paz Levinson (they’re both founding partners).

It’s headed up by Ben Henshaw of Indigo Wine, and alongside Ben are Jo Lory (marketing and editorial) and Will Burgess (general manager).

Why am I getting involved? First of all, it’s a project I’m really excited about, and it involves working with great people. We share a similar palate and like the same sorts of wines, which we’ve dubbed as the ‘new fine wines’. A lot of them are organically/biodynamically farmed, many of them are what you’d call ‘natural’, and all of them are interesting bottles that we like to drink.

They are sourced from a range of top UK agencies, including Indigo, and many of these wines would previously have been featured mainly on restaurant lists. So it’s great to have them in a retail setting.

The site will grow and develop, with some good content. There will be ‘celebrity’-selected cases, too – the first is a mouth-watering six-pack selected by Raj Parr. And there will be a wine club.

Is there a conflict of interest with my work as a wine writer? Yes. I realize that in the past, if you were a writer, you’d not sell or make wine: you’d stick to journalism. But times have changed. The problem is not with commercial interests, but rather with undisclosed conflicts of interest. If I mention any of the wines being sold on The Sorting Table, then this will be accompanied by a clear declaration showing that I have a commercial interest. I’ll still try to be as fair and balanced as possible, but readers deserve to know when there is an interest like this. They can then make their own minds up.

And, of course, I’ll continue to write freely about other wines, and other retailers’ wines, just as I have been doing for ages on this site and on my social media accounts.

For anyone interested, there’s a single-use 10% discount code:  WELCOME10

And if you have any questions or comments, or are curious about my involvement, please feel free to contact me on drjamiegoode@gmail.com 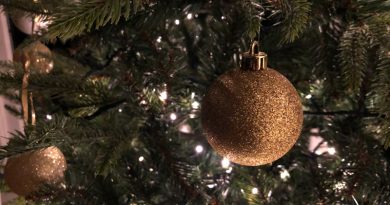 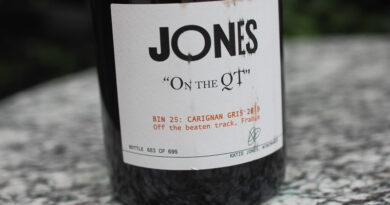 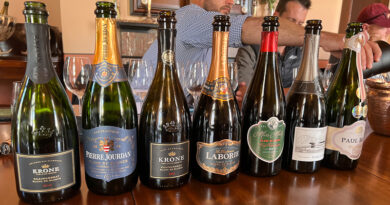