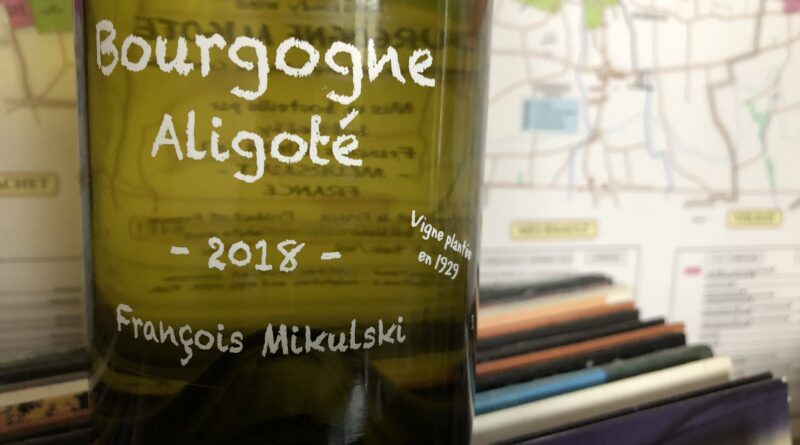 François Mikulski’s father was Lieutenant Mieczyslaw Mikulski, an escapee from occupied Poland in 1939, who fled to England and joined the Resistance troops of the Free Polish Forces. It was there he met his future wife, a Burgundian working on an English army base. They moved to Brussels where François was born and raised. François spent his formative summers in Burgundy, where he fell in love with wine culture, fortunately for us. He inherited his first plots of Meursault in 1992 from his late uncle, Pierre Boillot. These organically farmed Aligoté vines, planted in1929 and 1948 (the latter planted by François’ grandfather, Joseph Boillot), are in Meursault, bordering Puligny-Montrachet, and were native fermented in tank and older wood. Tight lemon verbena rules the energetic, saline palate, mouthwatering with mineral-lined acidity, and lined with a fine layer of lees. Meadow herbs and wild green herbs fill the rest of the slender frame, extending long on the finish with a mineral buzz. Wow – such an impactful, yet subtle Aligoté, and amongst the best I’ve tried. 93/100 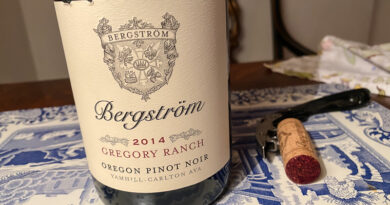 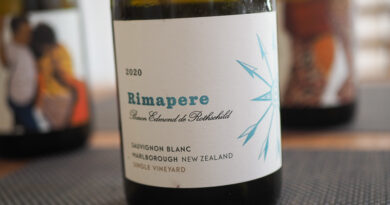 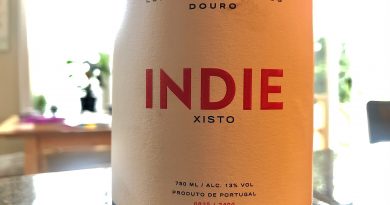