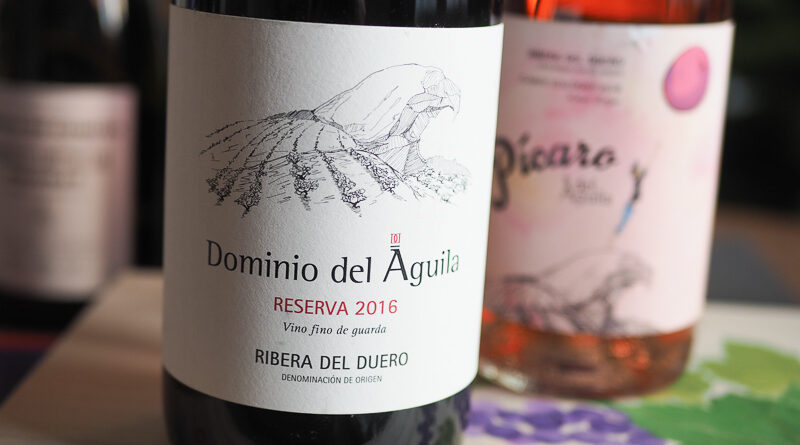 Dominio del Águila is a winery based in La Aguilera, Riberal del Duero. It’s run by Jorge Monzón and Isabel Rodero, who began making wine in 2010. They have 30 hectares of very old vines, and another 5 hectares of quite old vines, and they sell these grapes as well as making their own wines, which are increasingly garnering critical acclaim. Jorge has studied in Bordeaux and Burgundy, and has worked with some top wineries in France and Spain. He’s been full time with this family project of his since 2013.

Dominio del Águila Reserva 2016 Ribera del Duero, Spain
14% alcohol. This is from very old vineyards, with some vines pre-phylloxera, at 900 m altitude with sandy limestone soils. As an old vineyard it’s mostly Tempranillo, but there’s also some other varieties in it: Blanca del País, Garnacha and Bobal. Whole bunch, foot trodden, then after fermentation it goes to French oak for three years. The result is quite remarkable. It’s Ribera del Duero, but with real beauty and purity, and moderate extraction but also great concentration. There’s some oak evident, but it sits in the background. Sweet black cherry and blackcurrant fruit on the nose with some creamy, spicy undercurrents: it’s ripe, luxurious, but still fresh. The palate has some chalky, grainy, mineral structure that has some grippy bite, but there’s also pure, sleek black fruits. This is really nicely balanced. Amazing finesse, allied to concentration. It’s classic Ribera, for sure, but with real balance. 95/100 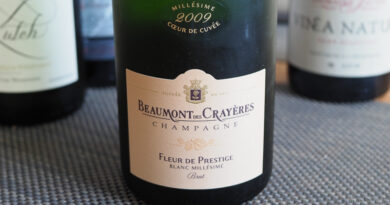 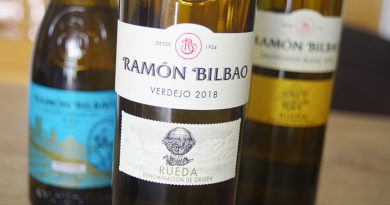 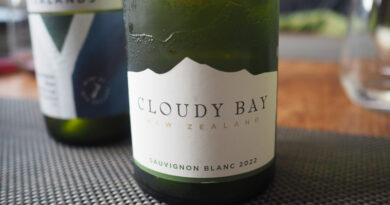 Highlights: two from 2022 in Marlborough, Cloudy Bay and Yealands