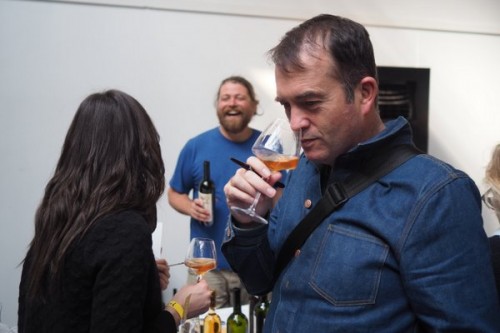 The culture I am part of has weird feelings about wine consumption. You could argue that it has an uneasy relationship with drinking. I live in the UK, and we are at a very strange place with respect to our relationship with booze.

On the one hand we have cultural acceptance of inebriation. There’s a culture I’ve witnessed first-hand among young people where drinking is focused on achieving a state of drunkenness. This is not a limited sampling I’m talking about: it is widespread. There is nothing new about this of course: when we were students we used to drink heavily. The depiction of social drinking in films and TV series also seems to accept drunkenness and its aftermath in terms of hangovers as completely socially normal.

Accompanying this, there is a kick back among public health officials. Whereas the medical scientific literature has shown a clear J-shaped mortality curve with increasing alcohol consumption, the message that is now being spread is that there is no safe level of drinking. What does this J-shaped curve show? It demonstrates that people who drink moderately have a lower risk of dying than those who are teetotallers. This is largely because of the reduced risk of cardiovascular disease. Then, as they drink more their risk of cancers and accidents increases, to the point that their risk of death increases over that of teetotallers, and then keeps going up.

There are some disputes about this. Does moderate drinking behave as a proxy for some other health-enhancing behaviours? Well, socioeconomic factors are controlled for in these studies so that’s not an issue. Are tetotallers somehow different? One suggestion is that they have stopped drinking or have never drunk because of underlying health problems, which in turn would affect their mortality. But there is mechanistic evidence that alcohol itself, and also some components of wine, could be affecting physiology in positive ways. Still, the health lobby want to treat alcohol like smoking, suggesting that there is no healthy level of drinking.

The upshot of this is that the message being spread is that by all means enjoy a drink, but it is going to cost you. You will pay for that glass of wine you just drunk: the cost is experienced in your body by a diminishment in health. Drinking is bad.

Psychologically this is creating a very unhealthy relationship between us and our drinking.

This is partly because we are very bad at dealing with the issue of risk. We happily get in our cars and drive, yet this is one of the most dangerous things we do. Yet we are anxious about getting on a plane, which statistically is much safer. Our diets are ravaged by largely untrue notions that some foot types are bad while others are good, with little actual evidence, and credence is given by many to a whole suite of pseudoscientific pronouncements about diet that aren’t backed up by proper research.

Ultimately, as individuals making assessment of risk, we end up filtering out some messages. Lying in the sun raises the risk of skin cancer. So some people slavishly cover themselves in sun block and avoid the sun altogether (an ultra-cautious approach: a little sun is actually beneficial in terms of dermal vitamin D production) while others spend 8 hours lying on a beach in utter denial of any risk.

I am aware of the risks of drinking. Alcohol has hazards, for sure. But these need to be placed in context. I’m surrounded by wine all the time, and could easily drink heroic quantities, and as long as I could hold my stuff together, I could get away with it, at least for a while.

The answer to misuse is not disuse, but correct use. We need to fight back against the current polarized take on drinking. Wine is a positive force when used correctly. It’s healthful, it brings joy, it’s culturally rich, and it lends itself to healthy modest consumption with food. Its place at the table is what makes it such a rich cultural gastronomic item: as we eat together, a glass or two of wine opens us up to each other. It relaxes us and sets us free to more fully engage with each other socially. It also serves an important psychological role: we take a sip of wine and this signifies a social time – we are off the clock – we are relaxing.

We shouldn’t be made to feel guilty about our drinking. Current UK government advice suggests that a couple who share a bottle of wine over dinner are binge drinking, and exhibiting unhealthy behaviour. I find this astonishing. I’m not a medic and I can’t offer health advice, but for many people (everyone is different) there is nothing to be worried about in doing something so enjoyable and relaxing. 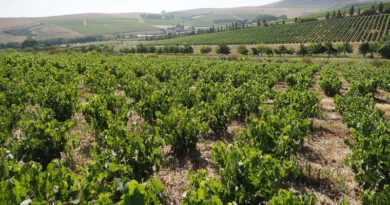 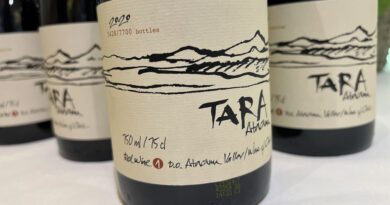 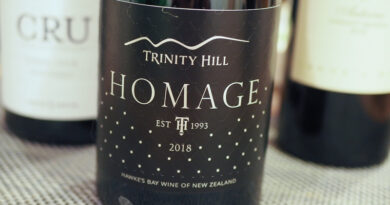