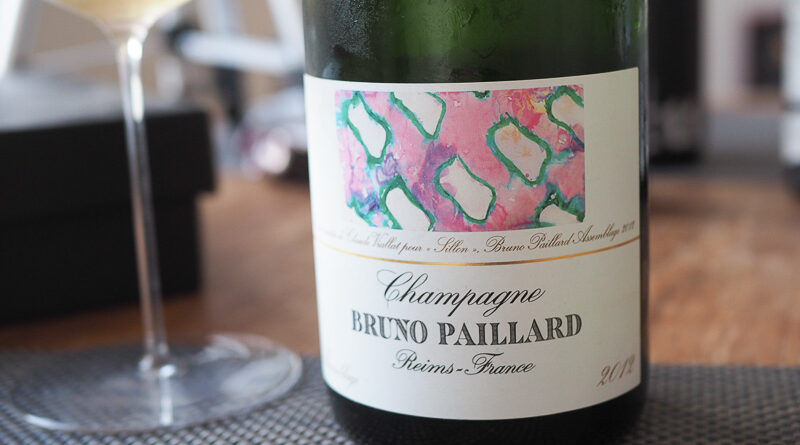 The new Grand Vintage ‘Assemblage’ has been released by Champagne Bruo Paillard. It’s the 2012, which was a year of extremes in the vineyard. A very cold late winter (temperatures plummeted to -20°C in February) was followed by a mild spring, significant frosts, and then a cool flowering season. Things only really picked up in late August, which was followed by a lovely September resulting in low-ish yields but very high quality.

This wine always has an artwork on the label. This year the theme was “sillon” or “furrow”, to represent the deep and concentrated internal character of the wine. The work is by Claude Viallat, a modernist known for his emphasis on repeated shapes.

Champagne Bruno Paillard Grand Vintage ‘Assemblage’ Extra Brut 2012 France
12% alcohol. A blend of Pinot Noir (60%) and Chardonnay (40%) from eight crus. 20% fermented in used French oak barrels. Eight years on lees followed by 16 months post-disgorgement aging (something Bruno insists on). Disgorged in March 2020 with a typically low dosage of 4.5g/litre. This has a beguiling aromatic nose with some honey, marzipan, nut and toast, but leaving room for the vibrant fruity notes of cherry, apple and lemon. There’s lovely acidity on the palate that isn’t obscured by too much dosage, and it breathes life into the cherry, table grape and lemony fruit, with some orange peel and almond nuts, as well as a tapering lemony finish with a hint of seaweed and oyster shell. Complex, covering lots of different layers of the flavour spectrum, finishing assertive and bright. A serious effort. 94/100 (UK agent Bibendum Wine. Released September 2021 and will be available at Hedonism Wine and HIDE.) 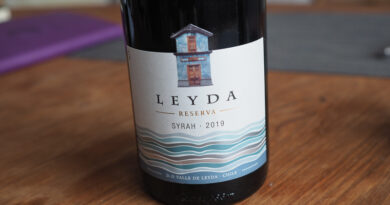 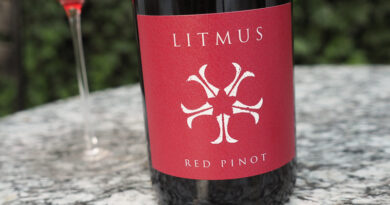 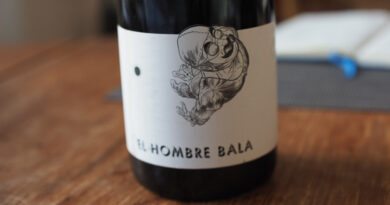