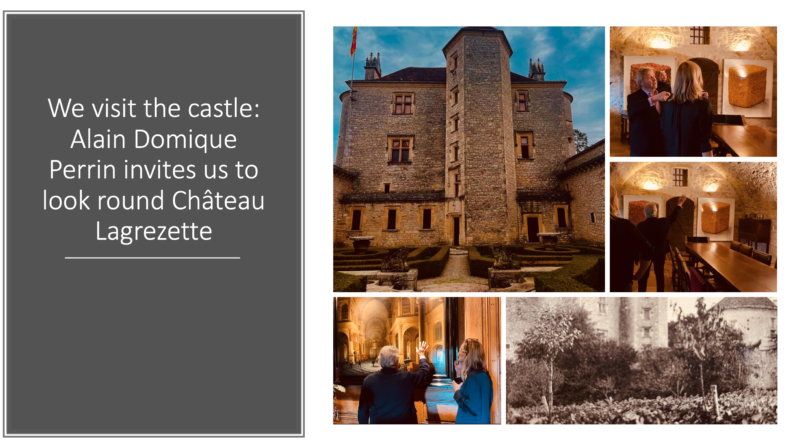 Lisse Garnett visits the romantic castle of Château Lagrezette, purchased as a ruin and renovated by Alain Dominique Perrin in the 1980s to house his extended family. He shows her round his beautiful home, which he has filled with antiques collected from about Europe, most especially the north of England. This fortified house was built just after the Hundred Year’s War; prior to that the farm had been known for the black wines of Cahors it produced. Transported on the waters of the River Lot, these wines travelled as far afield as England where they were used to bolster wines imported from Bordeaux. The war put paid to this trade and the Castle dungeon or oubliette unearthed by Alain during renovations, contained human remains from this dismal period. Today the castle is surrounded by vines and offers the most inviting of accommodation to the weary wine traveller. 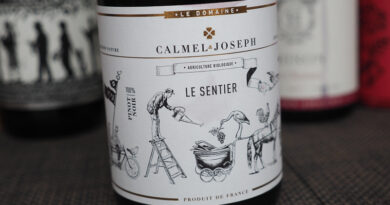 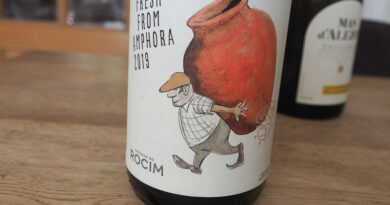 Video: visiting the Aeolian island of Salina, to discover Malvasia