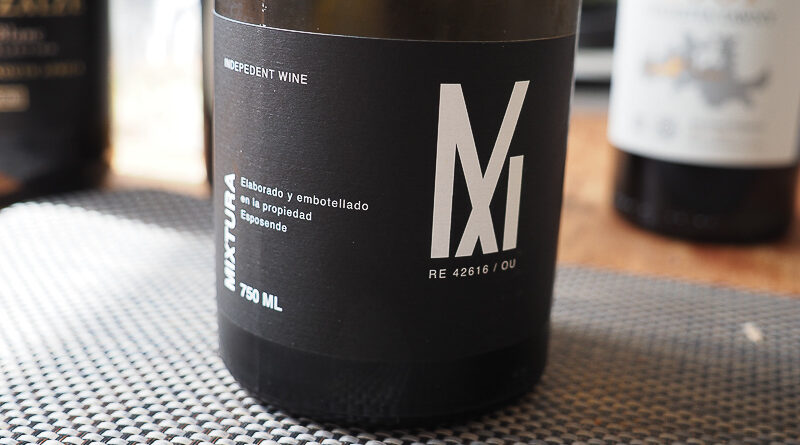 The concept behind Mixtura is an interesting one – and it crosses national borders. It’s the brainchild of Gutier Seijo Otero, who was technical director of Dominio do Bibei. The goal with this wine is to trace the vineyards along the Miño river basin, from northwest Spain to northern Portugal. This is the debut vintage, and it’s a blend of Treixadura from a number of different plots in Ribeiro, and then Albariño from a vineyard in Rias Baixas, and Alvarinho from Monçao and Melgaço in Vinho Verde. And this wine was chosen as revelation of the year by Guia Penin in Spain.

Mixtura 2019 Europe
Mixtura Independent Wine is the producer of this wine, which is made from grapes from two countries: Spain and Portugal. It’s a blend of Treixadura from Ribeiro in Spain, and Albariño from both Rias Baixas and the Minho (in Portugal). This is from a selection of vineyards. Wild ferment in Austrian oak foudres, then racked to concrete tanks for another year. This has a little bit of oak character from the foudres, but there’s lovely texture and fruit here with melon, pear and citrus with mineral hints and a lovely persistence. This is youthful, but it’s a serious wine and it could age really well. So distinctive and really fine. 94/100 (£32) 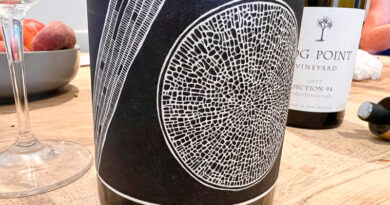 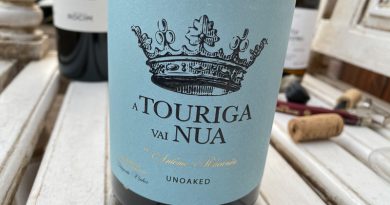 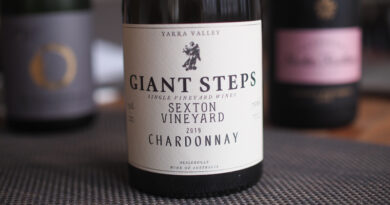