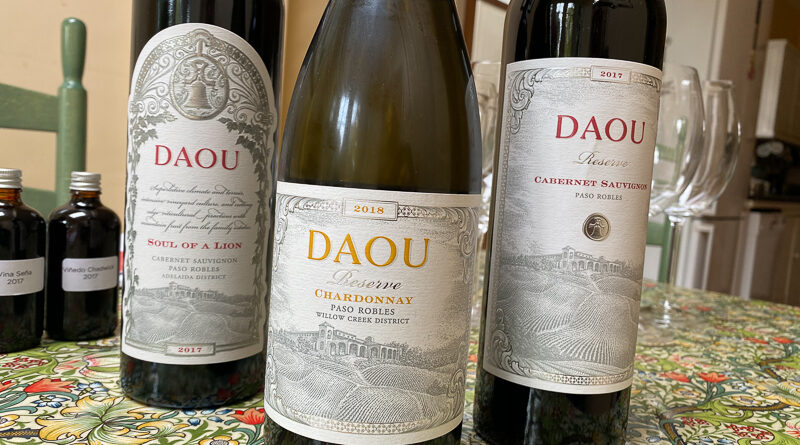 Brothers George and Daniel Daou come from Lebanon. The first rocket from the civil war in the 1970s landed in front of their house. They were injured, but once they recovered the family moved to France. Eventually, the two boys moved to the USA to study, and then the whole family followed. George and Daniel started a business, Daou Systems, which was an intranet system for the health service.

After an eight year search they found a property in the Adelaida district of the Paso Robles wine region. They renamed this Daou Mountain, and began the winery 13 years ago. It’s 14 miles from the ocean, which moderates the climate. While there are 30-40 days over 100 F in downtown Paso in a typical summer, there are none on Mount Daou (apparently, there were four in Pauillac in 2019).

Initially they planted 26 acres of vines on steep slopes. This has since grown to 120 acres (48 hectares). Soils are clay/limestone, and the vines are trellised with a fruiting wire at just 18 inches. And Daniel collected more than 100 yeast samples from the property, and has isolated and cultured one, D20, which retains the most acidity.

They have four levels of wines, with UK retail ranging from £20 to £150 for the top wine, Soul of a Lion. The wines are made in quite a ripe style, but in this style the work well.

Daou Reserve Chardonnay 2018 Paso Robles, California
This is from the Willow Creek district. 14.5% alcohol. This is bold but fresh with rich peachy fruit and a touch of citrus brightness. There’s a richness to the mid palate with a smooth texture and a slight oiliness, as well as some notes of cashew and honey, finishing with bold pear and crystalline citrus notes. A very luxurious, rich, quite harmonious Chardonnay. 94/100 (£57.80 Hedonism)

Daou Reserve Cabernet Sauvignon 2017 Paso Robles, California
14.8% alcohol. Sweetly fruited nose with some blackberry and blackcurrant character. It’s sweetly fruited but well defined on the palate with ripe, rich black fruit and some creamy texture. There’s something very seductive about this, with it’s sleek ripe fruit, and a nice chalky, grainy edge adding savouriness and interest. This has lots going for it. 93/100 (£55 Hedonism)

Daou Soul of a Lion Cabernet Sauvignon 2017 Paso Robles, California
15% alcohol. Adelaida district. This is a powerful, concentrated, multi-layered and really seductive. There’s a lovely gravelly edge to the ripe blackcurrant fruit with masses of concentration, and some creamy, spicy depth from the oak. Massive concentration with well managed tannins and nicely integrated oak. A blockbuster, icon-style Californian Cabernet and really enjoyable and impressive. It’s certainly ripe, but it works so well. 95/100 (£166 Hedonism, £150 Woodwinters) 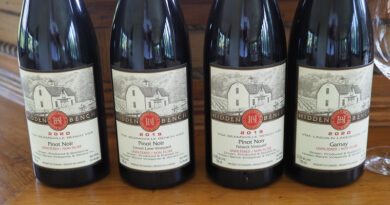 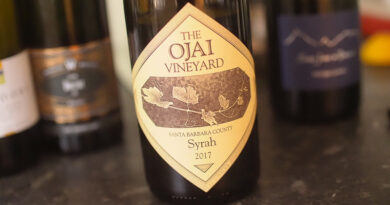 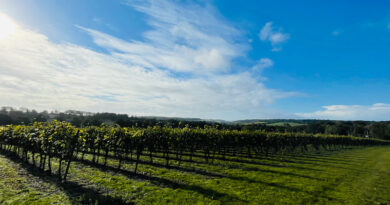 The Business of English Wine (3): making it and selling it