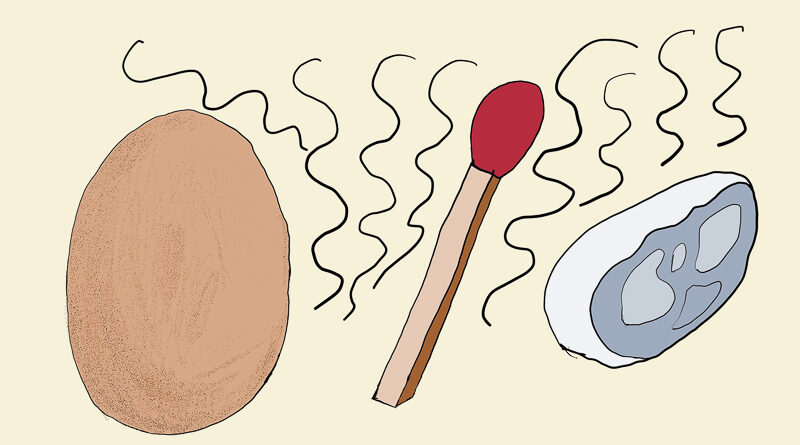 One of the most interesting of all wine faults is reduction. But it’s a source of a lot of confusion in the wine world. So I thought I’d write a short article that attempts to explain what it is, and what it isn’t. One of the problems is that of overlapping terminology: the same word is used to refer to different things, and similar sounding words add to the confusion.

In chemistry, reduction refers to the gain of electrons, and oxidation is the loss of electrons. Often, these processes occur in tandem, in what are called redox reactions. And oxygen doesn’t have to be involved for oxidation to occur: oxidation is the process of loss of electrons, and other chemical entities can do a similar job to oxygen, which has leant its name to the process. So this is the chemical definition of reduction. In these chemical reactions, reduction and oxidation are opposites (as we will see later, this leads to mistaken thinking when it comes to the wine fault).

The term reduction was initially coined because of the observation that when a metal oxide was heated to produce the metal itself, there was a reduction in weight due to the loss of oxygen: the metal ore was reduced, and it was later learned that it was gaining electrons in this process.

2 ‘Reduction’ as a wine fault is a misnomer

In the wine world, though, we use ‘reduction’ to refer to a wine fault. Reduction is, in this sense, a bit of a misnomer. A wine is ‘reduced’ when it displays above-threshold levels of volatile sulfur compounds (VSCs).

The most famous of these is hydrogen sulfide (H2S). It is made by yeasts during fermentation, and it’s mainly produced when the yeasts are short of nitrogen, or are otherwise stressed. Yeast VSC production is complex and a little mysterious, although there is one well-known pathway called the sulfate reductase pathway that is used to make H2S as a step in amino acid synthesis. Other VSCs that are yeast-derived include disulfides, thioesters and mercaptans (also known as thiols).

3 VSCs can be positive

These VSCs are particularly smelly compounds. And there’s a twist here: in some contexts, they can be positive. Not all reduction is bad. It has become increasingly fashionable to toy with reduction in order to add complexity to wines (the matchstick character prized in Chardonnay, for example). There are also some important wine aroma compounds that are VSCs. Some of the fruity aromas in white wines are caused by polyfunctional thiols, and these are also important in some red wines and botrytis affected wines. Dimethyl suflide can also contribute attractive elements to red wine aroma. And VSCs contribute positive notes to traditional method sparkling wines, and also barrel-fermented and aged wines.

A lot of the confusion about reduction comes from that fact that reduction (as in the above-threshold VSCs) often develops in situations where oxygen has been excluded from the developing wine. This is known as ‘reductive’ winemaking, and the use of this term to describe winemaking in the absence of oxygen has helped confuse a good proportion of the wine trade. The redox potential of a developing wine can be measured, and this seems to be quite a good predictor of the formation of reductive characters. But it is not causative.

Reductive winemaking – the protection of the must with inert gases, and fermentation in stainless steel at lower temperatures – sometimes results in VSC production by yeasts.

But the fact that yeast strains can differ markedly in their production of H2S indicates that ‘reduction’ is not simply about the presence or absence of oxygen in the developing wine.

5 When it comes to wine faults, oxidation and reduction aren’t opposites

Is wrong to think of oxidation and reduction (as in the wine faults) as opposites. VSCs can be made by yeasts even when there is plenty of oxygen around (although they tend to occur more often when it is absent). It is perfectly possible to have a wine that is both oxidised and reduced at the same time. And while H2S is volatile and most of it made during fermentation blows away, the other VSCs are more stable in wine. You can’t simply correct a reduced wine by decanting it, in most cases.

One of the reasons reduction is such an issue in winemaking is that the chemistry of sulfur compounds is really complicated, and these VSCs change their form depending on the state of the wine. This is not fully understood, but it seems that H2S and methanethiol produced by the yeasts form a pool, some of which is bound by metal ions, some of which is free, and some of which is oxidised to disulfides and polysulfides. These three pools all change around. So it’s possible that in wine ageing, smelly mercaptans can be oxidised to less smelly disulfides, and the wine is clean, only for the reaction to reverse later on – and sometimes in bottle when it’s too late to do anything – and then the wine becomes smelly again. In addition, it is possible for VSCs to form de novo in the wine (not being made by the yeasts), although the mechanisms by which this happens are mysterious.

7 Learn the difference between sulfites, sulfur and sulfides

Sulfur is an element, and is sprayed on vines as a yellow powder or as a wettable suspension as a fungicide. Sulfur dioxide (SO2) – sulfites – are not VSCs. Sulfides are specific form of VSCs and it isn’t correct to refer to reduction as ‘sulfides’ – other VSCs are also involved. SO2 added to wine makes very little difference to the redox potential of the wine, so adding less SO2 isn’t a way of avoiding reduction in wines sealed with a very low oxygen transmission closure such as a tin/saran-lined screwcap. 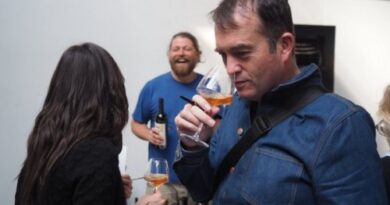 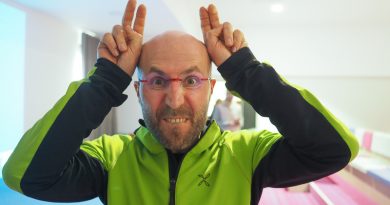 The latest on mouse, the wine taint of our times 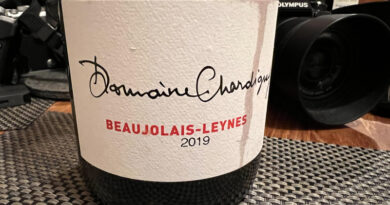