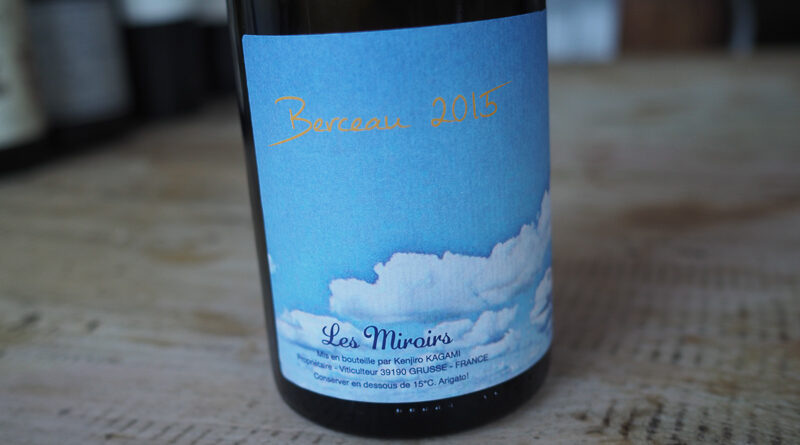 Why are some wines so hotly sought after? Which bottles do you go ‘wow’ at, when someone pulls them out at a wine dinner? Why are some wines almost mythical in their reputation, while others equally well scored in blind tastings never in that peer group?

I think it’s because there are two steps to establishing greatness. The first is liking: the wine tastes really good and you like it the first time you try it. But then there’s also coolness, which usually includes desirability and rarity in the mix.

Of course, top critics would like everyone to think their ratings are based just on the taste of the wine – the liking part. And it is possible to recognize a great wine blind if you are a very good taster, at least most of the time. But look at Bordeaux en primeurs: no one tastes them blind any more. And if you want to taste the top wines – the first growths and some other very ambitious properties – you have to go to visit them to do it. That’s because they know that the coolness bit, their reputation in this case, is important. And if you change the dynamic so that critics feel a sense of gratitude for being allowed to try the wine, then this does change the whole dynamic of critical assessment.

There’s a parallel here with music, TV, film and books. If I look back to when I was younger, and when I was at an age when coolness was more important, I’ll admit that the choice of some of the TV shows I watched was indeed a mixture of liking plus coolness. Now, I couldn’t watch Friends, for example, but in my early 20s I sort of liked it plus it was cool, so I was into it. And the same goes for music. I liked uncool prog rock (my first big gig was Rush), but then at the age of 17 I started liking soul and funk because one of my influential friends liked it – and this was because I sort of liked it plus it was cool.

It’s the same with wine, if we are honest. Some wines are very good indeed (liking) and add onto this coolness (including desirability and rarity) and then they go to the next level. Our perceptions themselves are influenced by the way we approach the wine.

I’ve experienced this. I remember the first time I tried the wines of Richard Leroy in the Loire. Raj Parr brought one to dinner at Noble Rot. I thought it was remarkable: such a mastery of matchstick reduction – a lovely wine. The wine didn’t have the coolness it does now though: Richard Leroy has since become famous, and the wines are really really good, but are impossible to get hold of, and when you see one you get so excited it’s hard to have an objective take on the flavour of the wine.

The same is true of Miroirs in the Jura. I’d drunk these small-production wines a number of times and really liked them before they were super-famous. Now they are the most sought after wines in the Jura, and are beginning to appear on the secondary market at vastly inflated prices (Berry Bros & Rudd got some grey market stock and listed them at £600 a bottle recently: the UK agent sells them at around £30 trade price). So now when a bottle of Miroirs appears on the table, it’s the coolness plus liking combined that makes it a very special moment.

So many of the world’s most famous wines are in the place they are because of liking (they have to be very very good wines; there is no Emperors’ new clothes here) plus also coolness. Their reputation is part of their success, and the coolness factor enables them to escape their quality peer group. Think Grange and Wendouree in Australia; Screaming Eagle and Harlan in the USA; Keller and Egon Müller in Germany; Noval Nacional and Barca Velha in Portugal; Pingus and Vega Sicilia in Spain; Krug and Dom Perignon in Champagne; V Dauvissat and Raveneau in Chablis – this is just a small list and I could include many more, but you get my point. It’s liking plus coolness. And these wines then become unrateable. If you don’t thing Grange is brilliant, and you give it 91/100, everyone would think you are either incompetent, or acting in bad faith and that you were being a jerk. That’s just the way it is. 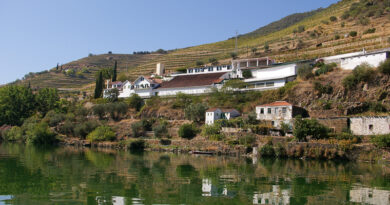 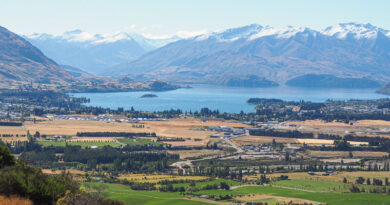 Aussie versus Kiwi: a Pinot Noir taste off! 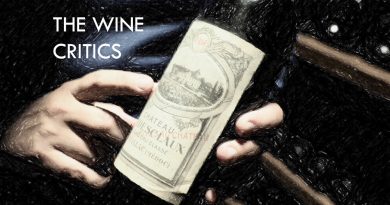