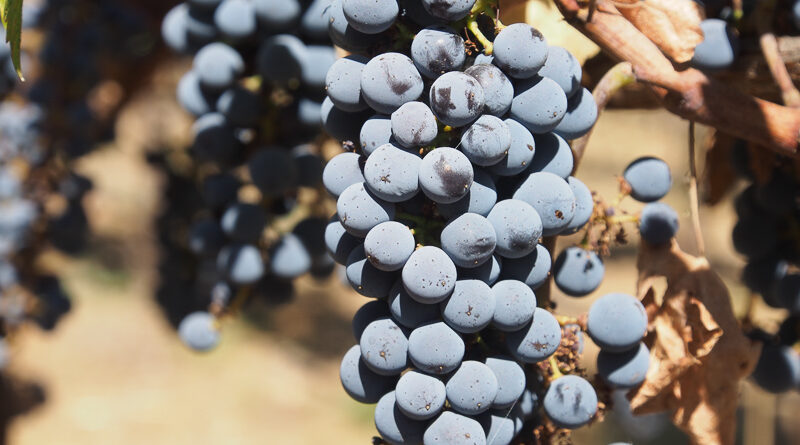 Grape prices are really interesting. They vary quite a lot, dependent on region, variety, health of the grapes, the vineyard and the market demand. In some regions – mainly old world – the grapes seem underpriced for the quality, and this is often a factor of lots of small growers and larger wineries, leaving the growers with no bargaining power. In some old world regions, growers deliver grapes, wines are made, and then the large influential wineries sit down at Christmas time and decide how much they are going to pay for the grapes. In other regions, there’s healthy competition and a relatively open spot market, and so the market decides how much the grapes are worth – a transparent situation that often works out well for winery and grower.

It’s rare to see the prices of grapes out in the open in the way they are in California. Each year, the USDA publishes details of each lot of grapes sold in California in the form of the California Grape Crush Report. You can find these documents here, and the most recent is from the 2020 harvest. It shows a lot of detail, but the data I’m interested in are the prices of Cabernet Sauvignon grapes in Napa Valley. They are some of the world’s most expensive grapes.

The most expensive lots:

Some of the reason for these very high prices is the To Kalon effect. To Kalon is a very famous Napa Vineyard with a controversial recent history, involving trademarks and lawsuits. A good portion of it is owned by Andy Beckstoffer. He moved to the valley in 1969 with a company called Heublin, and they bought Inglenook and Beaulieu. He then set up a vineyard management company and later bought the company himself from his employers. Beckstoffer got to know the vineyards of Napa well and started buying prime sites when he could. This included 89 acres of To Kalon that Beaulieu had owned since 1943, which he snapped up in 1993.

This vineyard produces some of the most expensive grapes in the world. Beckstoffer is now 80, but still fully active. He doesn’t make wine, but owns vineyards, including six famous heritage vineyards in Napa (of which his block of To Kalon is one). Altogether, Beckstoffer owns 1100 acres in Napa, 1300 acres in Mendocino and 2000 acres in the Red Hills AVA in Lake County.

Beckstoffer didn’t think growers were getting enough for their grapes, considering how much the top wines were selling for. So he devised a complex formula for To Kalon grapes.

If you want to buy some grapes from To Kalon, then you will have to pass an interview. He’ll need to know that you are a serious winemaker, and that your proprietor has the appropriate ambition. Because this is, in effect, a joint marketing proposition. The wine will have to say Beckstoffer To Kalon on the label. And the grapes are fiendishly expensive.

The pricing formula is quite complex. Basically, you can pay per ton, or by 175 times your dollar bottle price per ton (it used to be 100 times bottle price until a shift in 2015), whichever is most expensive. And there’s a minimum sale price for the bottle of $125. The price per ton is currently $18 000. And there’s also a minimum price per acre of $45 000, just in case someone wanted to drop too much crop. The cheapest To Kalon Cabernet bottle on the market is $150 which works out at $26 000 per ton. These are definitely some of the world’s most expensive grapes. 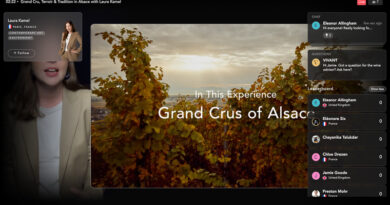 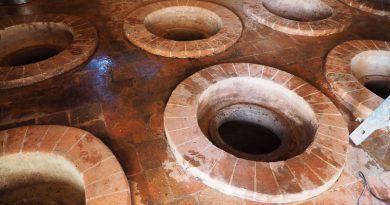 Visiting Georgia: an ancient wine culture, and a country of contrasts 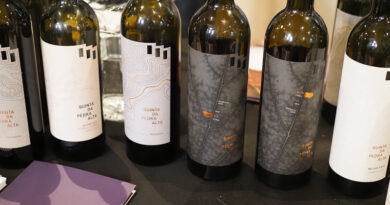