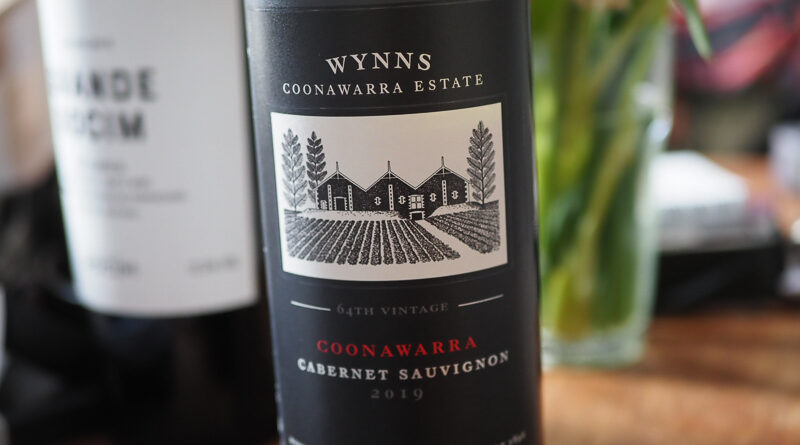 This Australian classic is now in its 64th vintage. It was first made in 1954 when Australia’s wine industry was focused on fortified production, and Coonawarra was a minor backwater. But the rise of table wines saw Coonawarra’s fortunes take an upward turn, because this cool southerly region is a really good place for making Cabernet Sauvignon. By 1981 the Wynns family had 440 hectares of vines and were the biggest producer in the region. This wine is often simply known as ‘Black Label’ and it ages beautifully. It’s probably Australia’s best value fine red wine. Sue Hodder has been the chief winemaker here since 1998, and like many premium Aussies of late it has become fresher and more refined.

Wynns Coonawarra Estate ‘Black Label’ Cabernet Sauvignon 2019 Coonawarra, Australia
13.8% alcohol
£24.99 Majestic, but they may be between the 2018 and 2019 vintages just right now
Aged in French oak, 34% new. This is a fresh, beautifully balanced expression of Cabernet Sauvignon with sweet blackcurrant fruit, a touch of bright cherry character, and a lovely grainy, chalky texture. Deliciously fresh and focused now, with a bit of grippy structure, this has a lot of potential for ageing. A classic: one for the cellar by the case. 94/100 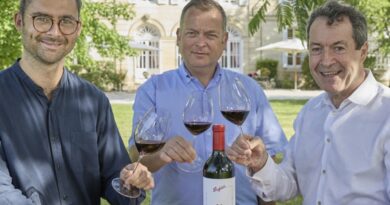 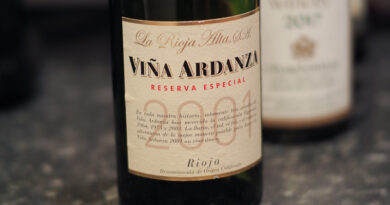 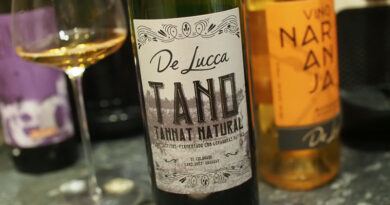