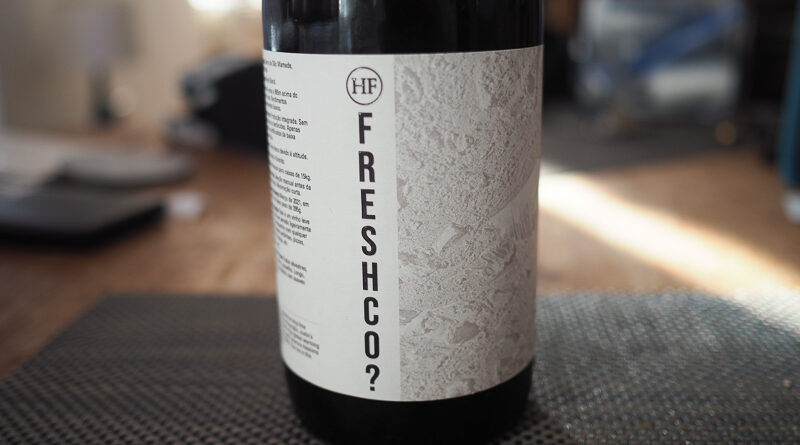 This is a bright red from Portalegre (the cooler, higher-altitude bit of the Alentejo) with vineyards in the granite foothills of the São Mamede mountains. It’s made in a fruity style: destemmed, crushed and then given a short maceration before a short ageing in stainless steel. Howards Folly’s’ Tom Bilton designed the label: it’s from his days as an artist assistant to Justin Brice whose main theme is climate change. They both accompanied a NASA mission to chart the melting of Greenland’s ice cap, and this is from an image of a glacier that then disappeared a week after they’d captured it: climate change in action. Tom Bilton explains the idea behind it here:

“The reason we created it was because we were having lunch, a steak, outside our winery during summer (40 degrees) and we took a bottle of our Sonhador red out the wine fridge and before it was in the glass it was almost at boiling point. So we decided to put in an ice bucket and it was rather nice. Not the right wine to do it with but was good so we decided to make a lighter red that could be served chilled which is this.
The label is by a friend of mine, Justin Brice, who is an ex Nat geo photographer turned fine art photographer whose main artistic premise is to highlight climate change. I worked with him for a while before I joined the family winery. He works a lot with NASA and the image on the label is a photo taken when he and I went to Greenland with NASA. We were flying on planes with them whilst they were firing lasers out of the plane to check the depth of the Greenland ice sheet so they could try and predict the future of our climate based on ice sheet thickness year on year. Justin was taking photos out of the nose cone of the aircraft and the ice in the label image melted a week after the photo and never came back. As the idea for the wine cane due to the ridiculous heat of the world it seemed appropriate to include an image that showcased the danger that our climate is in.”

Howard’s Folly Freshco? 2020 Alentejo, Portugal
13.5% alcohol. This is full coloured with an aromatic nose of sweet cherry and blackberry fruit: it’s ripe and enticing, but well defined. The palate has lovely balance: there are some supple spicy, green-tinged, slightly tarry notes right in the background, but the main theme is lovely sweet cherry and plum fruit, with a touch of blackberry jam. Fruity, appealing and well defined, this is best served slightly chilled. Very stylish. 93/100 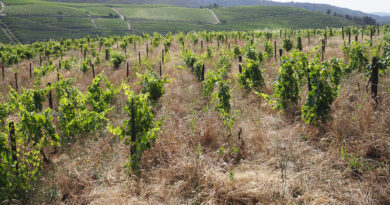 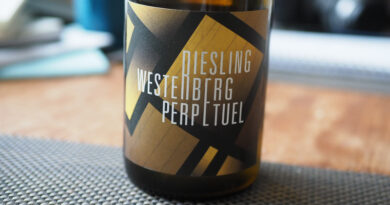