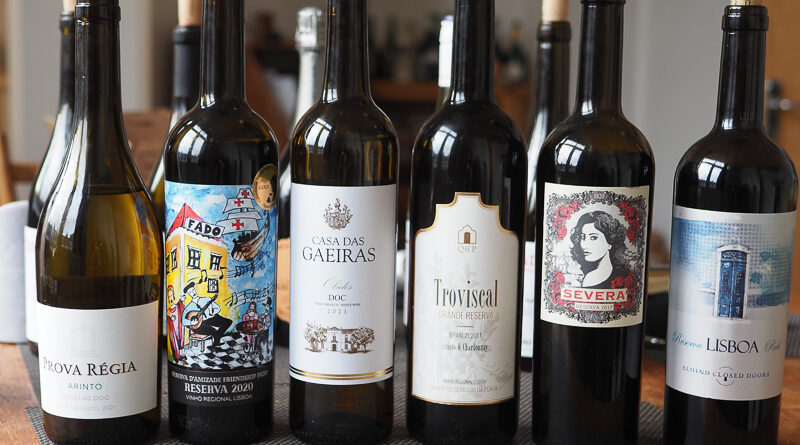 There are not many wine regions that change their name, and make a success of it. But one Portuguese wine region – by volume the fourth largest in the country – did just this back in 2009. The wine region formerly known as Estremadura became Lisboa. It was a clever and significant transition for this large, diverse wine region. By adopting the name of Portugal’s capital, one of the most attractive cities in Europe in terms of climate and authenticity, it put itself firmly on the map in the eyes of consumers.

The wine region runs up some 150 km north from Lisbon, bounded on the west by the Atlantic and the east by the Tejo river. There are some 10 000 hectares of vines here, and within the broader Lisboa region there are nine DOCs, of which the best known are probably Colares (ungrafted Ramisco vines planted in deep sand), Carcavelhos (wonderful endangered fortified wines), Bucelas (bright, focused whites), Óbidos (named after the medieval fortified village) and Alenquer. The coastal influence is felt through much of the region, bringing a cool climate that results in fresh wines.

The emphasis here is on export: of the 65 million bottles made each year, some 80% are exported. But this is far from simply being another wine region simply pandering to market demands at the expense of its own identity. Yes, there are some international varieties here, but local varieties still feature strongly. And while some of the wines service the cheaper end of the market, there are fine wines from here, rubbing shoulders with the best that Portugal has to offer. Quinta do Monte d’Oiro is one example, with its celebrated Syrah first being made in 1997. Another top estate is Chocopalha. Other top performers include Quinta de Sant’Ana, Vale de Capucha, Viuva Gomes, Sanguinal, Casa Santos Lima and Quinta do Montalto.

Thus in Lisboa everything is in place for providing wines that match the demands of different segments of the marketplace, and the commercial success of the likes of Porta 6 in the UK with Majestic and Tesco, with its ripe, pure, up-front sweet fruit and a friendly label by German artist Hauke Vagt, shows what the region can do with a blend of local red varieties at a wallet-friendly price.

Quinta do Cerrado Troviscal Grande Reserva Branco 2017 VR Lisboa
This is a blend of Arinto and Chardonnay, and it’s aged 12 months in stainless steel followed by 8 months in oak. The result is a fresh, linear wine showing bright citrus fruit, with a touch of peachy richness, hemmed in by some spicy oak, which adds a savoury side. The combination of good acidity and structure makes this quite gastronomic.

Casa de Gaeiras Branco 2021 DOC Óbidos
A blend of Arinto and Fernão Pires with international import Chardonnay. This is fresh and stony with vivid citrus fruit, showing some mineral notes as well as a hint of mandarin and peach richness, although the emphasis is on the fresh, stony, linear fruit.

Reserva d’Amizade Friendship Fado 2020 VR Lisboa
A blend of Tinta Roriz, Alicante Bouschet and Syrah. This is all about supple, ripe but fresh cherry and berry fruit, with a slight green hint and some sweetness, as well as some nice framing from cloves and spice around the edges. Generous and appealing.

Severa Reserva 2017 VR Lisboa
This blend of Castelão and Aragonez is made by the IVIN winery. It combines ripe but fresh black fruits with some savoury clove, woodspice and tar notes, creating a fruit-driven but well structured red that has a gastronomic side to it. I really like the freshness and brightness of the fruit here.

Behind Closed Doors Reserva Tinto 2019 VR Lisboa
Touriga Nacional, Tinta Roriz, Alicante Bouschet and Syrah are in this red blend which offers generous, ripe sweet berry and black fruits with just a hint of green in the background, and some opulent fruit on the mid-palate, finishing fresh but sweet. 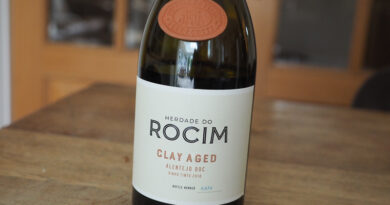 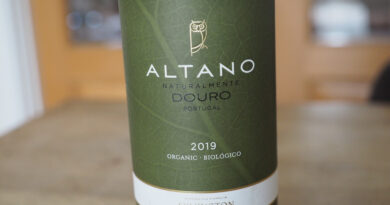 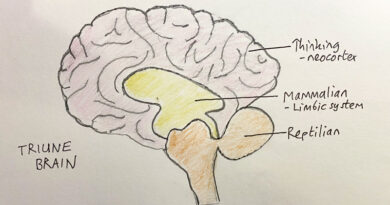 The triune brain, and thinking of a triune wine tasting approach