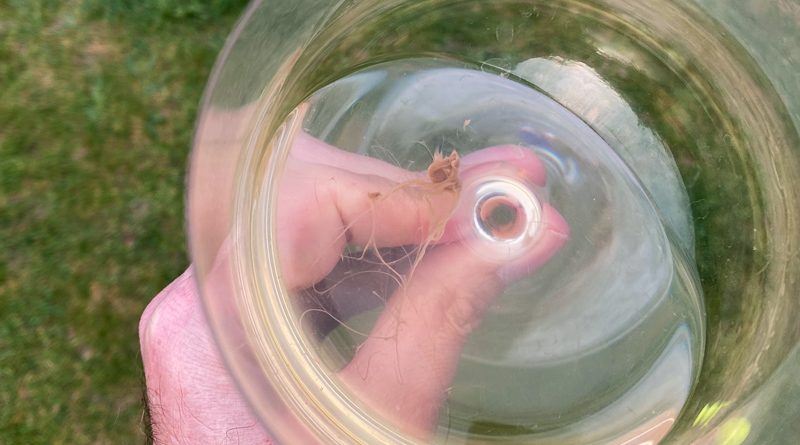 There are faults you read about but you’ve never experienced. Here I experience ropiness for the first time, in a bottle of Domaine Rougeot’s Aligoté. Apart from the last pour, though, the wine was amazing – and I’m glad I still have two more bottles. The wine was noticeably viscous, and when I poured the last glass it had these weird looking mucilaginous strings in it. That’s when the penny dropped.

Ropiness is a wine fault that I’ve not experienced before, and I have tasted a lot of wines in my time. Apparently, according to one wine science textbook (the two volume Managing Wine Quality, that I contributed a chapter on alternative closures to), Dr Aline Lonvaud says that ropiness ‘was probably one of the first types of spoilage described in wine and is still common today.’ But not in my experience, unless these ropy wines never leave the winery, or I have just been incredibly lucky.

Peynaud, in 1984, says that this problem is becoming rarer, and that it’s most likely to be encountered in wines due to be distilled into spirits which can’t be sulfited. So there seems to be a link here between wines with no added sulfites and the risk of ropiness. Perhaps this will be a historical fault like mousiness, which we are now seeing more of again?

The first thing you notice about ropy wines is that they are viscous, and they can appear oily, too. Hence the French term, graisse, which means fatty. It is also refered to as vins filants.

The problem develops when lactic acid bacteria make a type of polysaccharide called a beta glucan. The one in question is what’s known as an exopolysaccharide, because it is found on the outside of the bacterial cell.

This ropy glucan is a big molecule (high molecular weight) that is a fibrillar polymer made of a trisaccharide repeating unit with a -1,3-linked glucosyl backbone and branches consisting of D-glucopyranosyl residues. This polymer is made by a single gene called a glucosyltransferase, found in the bacterial membrane.

Concentrations as low as 100 mg/L make the wine thicker in texture because of their interactions with the wine matrix. It’s usually detected some time after bottling but may also be found in vat. If that’s the case, pumping it from one vat to another can sort it out: mechanical disruption of the wine is one of the cures, because it breaks the chains up.

Several species of bacteria have been implicated, but the finger points most strongly at Pediococcus parvulus. Only some strains make the glucan that causes the problem. They are thought to produce this exopolysaccharide as a protective mechanism that helps them survive better in a low pH, high alcohol environment.

It occurs in red wines as well as white, and it is also a problem in ciders and beers.

I noticed that this natural (no added sulphites) Aligoté had a really thick texture when I poured it. But I didn’t suspect ropiness until I took the final pour and saw these strings of what looked like a mucilaginous substance swirling in the glass. It was quite alarming. 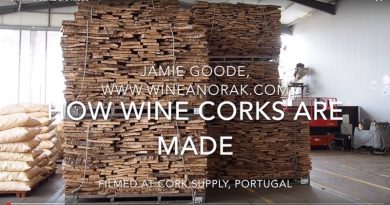 Video: how wine corks are made 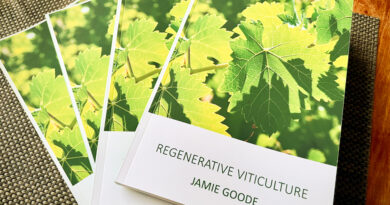 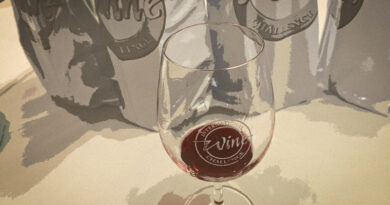 Does your sense of taste and smell improve with practice?