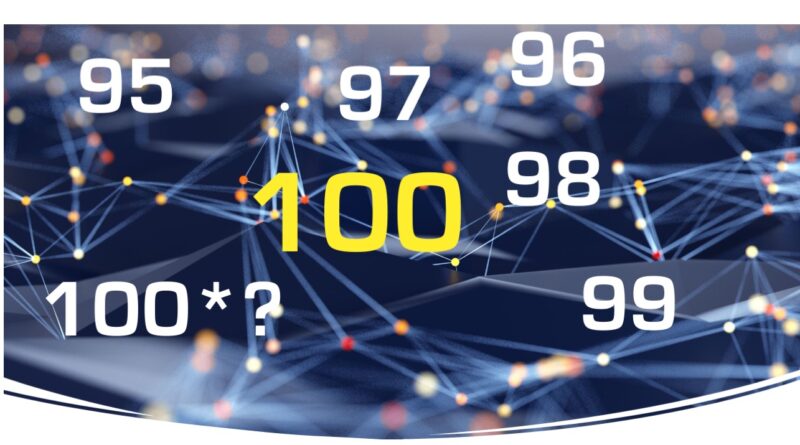 Jamie Goode discusses the future of wine criticism, and asks whether traditionalists might resist the journey into the sunlit uplands of life unrestricted by the 100 point ceiling.

Wine criticism fascinates me. [I wrote a comic novel about it.] Of course, it is something I do, but it isn’t the main emphasis of my work. I’m not primarily a wine critic.

The wine world needs third party verification. Increasingly, we are seeing third-party verification – independent assessments of product quality – as a vital aspect of marketing, not only in wine, but also more broadly. Look at TripAdvisor (tip: go to your favourite high-end restaurant and read the one-star reviews – it is usually an exercise that is funny and depressing in equal measure).

Every time you go to purchase something, you’ll inevitably see a set of customer reviews. These can be useful, but only if you search through and assign confidence to those left by vaguely smart people. Never, ever go by the averages.

In the wine world we now have many critics. There are several different publications each with teams of critics, whose job is to taste comprehensively and give scores with a brief tasting note (these are usually very brief and a bit generic, and although they say read the notes it’s really all about the scores). Actually, we have rather too many critics at the moment, and this has created competition.

And with competition has come score inflation. Eager to be the supplier of the rating that the winery uses to sell their wine, critics have become extremely generous. The swing in scores has been massive. When I started reading Robert Parker’s wine buying guide in the mid-1990s, lots of well known, good quality wines were scoring in the 80s. Now the scores start at 90 for anything vaguely drinkable. In Australia, the situation is particularly problematic, with the Halliday guide giving 95 for good quality but not great wines.

Some critics protest that they haven’t inflated their scores. But a glance backwards reveals that this is pretty much universal. Especially with those critics who for remuneration cast a glance back to producers for their funding, and not the public. There are quite a few who now take cash from the same producers whose wines they are scoring. And they are often the ones who bash on most strongly about ethics.

For me, though, the main issue is the grade inflation. However good you are as a critic – and there are some good ones out there – there’s a limit to how good a job you can do when you are left without any bandwidth. If it seems that all the top wines are scored the same these days, that’d because they are. Because critics only have five points to play with! And a 100 point score is marketing. You issue your first, and it creates a buzz. Next year there are three. The following year, five – and so on. Remember when five stars Platter was a big deal?

So here’s my prediction. Soon, one of the critic publications is going to break rank. Just at once people thought it was impossible to run a four minute mile, we all consider it unthinkable that a wine can score over 100. Sometime soon, one of the publications is going to bring in some extra head-room by creating some more scoring space. I have no idea what the first 100+ scoring wine will be, or how will it be done. Maybe they will separate 100 points into its own grade, and differentiate with a star system. 100*, 100**, 100***? Or just lose the denominator: no longer is it out-of-one-hundred, but a simple number, where it is possible to exceed 100, a bit like currencies where inflation means that a dollar today is worth less than a dollar was back in the day. The justification will be that this score inflation that has limited the headroom at the top end is actually because wines have got better, and going past 100 is merited by this rise in quality.

I think it is going to happen, and when it does, I will laugh for a day, because of how farcical it all is. I also have another prediction. It will lead to a split in wine criticism. On the one hand we will have the new generation of critics unfettered by the 100 point ceiling. On the other, we will have the more ‘traditional’ critic publications who decide to stick with the 100 point scale as it is. They will be the hundred halters: those who lacked the courage to go past this seemingly impassible top end.

So are you a hundred halter? Or are you willing to explore the sunlit uplands that exist in life post 100? 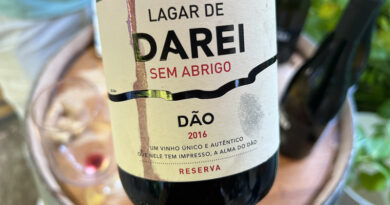 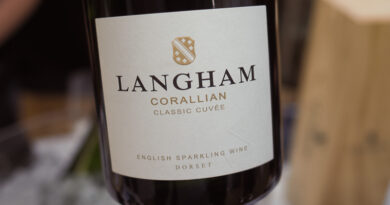 The wines of Langham, one of the UK’s most exciting producers 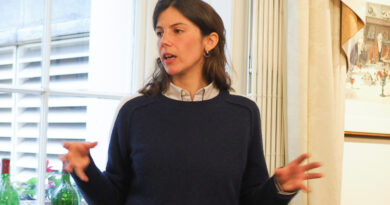 The wines of Giulia Negri, Barolo