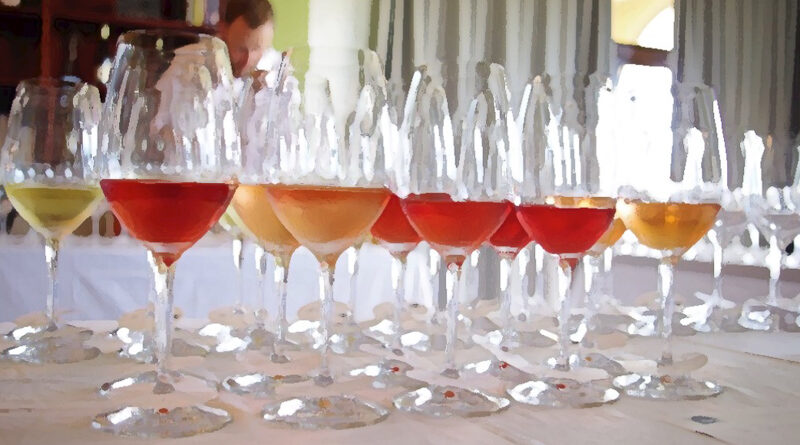 People often seem to lack confidence around wine. Should they be trusting their own conclusions rather than asking for expert approval of their tastes? Jamie Goode tries to answer this question.

It’s important to have confidence in your tastes. Don’t be driven by fashion. Don’t hang an artwork you hate because it’s supposed to be cool or expensive. Don’t listen to music you hate because it’s the favourite of a friend of yours who is really into music and has top tastes. And don’t wear clothes you feel uncomfortable with because they are ‘in’. You be you.

I guess this extends to wine, too. I hate to think of people drinking wines they don’t enjoy because arbiters of taste say ‘this is a good wine,’ or a sommelier has pushed them towards it. On the level of personal choice, you should drink what you enjoy. If it’s the same wine every night, why not, if that’s your choice?

So often, I hear people new to wine say, ‘is this wine good?’ I can tell them that it is sought-after, or highly awarded, or considered a benchmark of its type. But ultimately, do you like it? That’s a better question.

There is an exception to this advice, though. It is when people are curious about exploring, or learning, or discovering.

If I enter another realm of gastronomy that I don’t know a great deal about – say, coffee, cheese, rare breed pork or whisky – then I come with a spirit of enquiry. I trust my palate, in that I’ve shown I can discriminate quality on one sphere. But I’d be an idiot if I didn’t think there was a lot for me to learn, and that this learning process would be fun and help me to enjoy these categories more.

And with this mindset, whether or not something tastes good isn’t the central issue. Who likes wine the first time they try it?

For me, whether or not something is authentic is more important than how it tastes. If I taste a cheese, for example, that has a heritage or tradition behind it, and is made in a particular way and comes from a place that makes it taste unique, then this is interesting, no matter what I think of the taste. I can grow to acquire the taste.

The story, the intent, the process – they all matter. It is impossible to separate the flavour from the context of authentic food and drink. Say I’m presented with a cheese that has delicious, complex flavour, yet was made in a factory with lots of additives and no connection to the place, is that interesting? Would I even want to eat it, other than for basic nutritional value if I was very hungry?

I remember the first time I tried goose barnacles – percebes – in Portugal. These look vile, and the taste is quite distinctive. But I loved them. I didn’t ‘like’ them. But the whole experience – the way they look, the tactile way you eat them, hearing how they are harvested – it’s what makes them compelling.

Yes, many people seem to be intimidated by wine and its complexity, but isn’t this true of any serious gastronomy? It’s just that people who operate on the simple hedonic level are more likely to run into the scary complexity of wine. With restaurants, people are much less likely to run into hard gastronomy because they stick to the sorts of restaurants where they are unlikely to encounter it.

Endless attempts to ‘demistify’ wine are prompted by the failure to hold in tension the different levels of appreciating flavour – there’s the ‘like what you like’ hedonic level, and then there’s the ‘let’s explore’ foodie/geek level. Once we do that, demistifying becomes less of a priority. The people who are interested will find their own way. 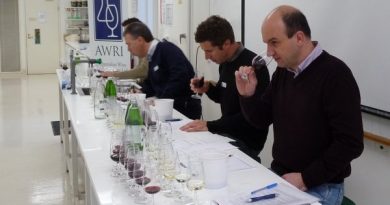 Sniff my wine: what the nose tells us 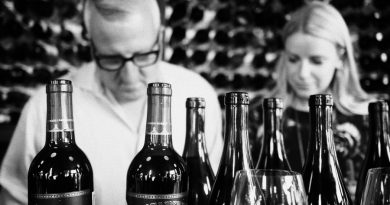 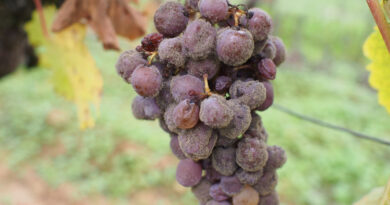 How sweet wines are made