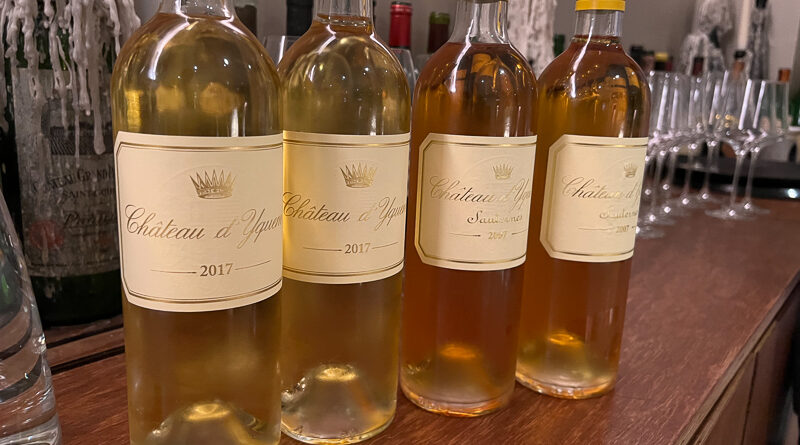 When I first got into wine, I read a lot. And one of the famous names that I was fascinated by was Château d’Yquem. Two things appealed: first, the concept of noble rot, using a fungal disease to make a complex sweet wine. And second, that here was a property that was by far the most famous within a region. When it came to Sauternes, there was Yquem and then the rest. So it was quite a treat to be able to drink quite a few different vintages of this wine over lunch at Portland Restaurant in London.

Yquem is based in the southeast of the Bordeaux region, and is a relatively large property with 100 hectares of vines. It occupies the highest point if Sauternes, at 80 metres, which gives a slightly warmer microclimate with more wind, helping the grapes to dry and concentrate. Another feature of the estate is that it has a mosaic of four different types of soil: clay, clay/gravel, clay/limestone and clay/sand.

The vines are famously low-yielding, and produce just one glass per vine at a yield of 10 hl/hectare.

Yquem was owned by Lur-Saluces until 1999, when it was purchased by LVMH. The new regime have been trying to take this famous estate to an even higher level, with stricter selection. In 2012 they made no wine at all.

One of the challenges facing the current owners is that Sauternes has not benefitted from the rise in prices and fame of the top red wines of Bordeaux. Indeed, for little more than the en primeur price of the current release, 2019, you can but mature back vintages from good years. For this reason, Yquem are keen to see this celebrated wine appear on by-the-glass lists at top restaurants worldwide. Their message: everyone should be able to try Yquem once in their life. By promoting the wine like this, they can give people an accessible taste of the mythical, and with it raise the image of Sauternes. If people just began drinking it, they’d see how amazing it is.

As well as the sweet Sauternes, Yquem also make a dry white wine called Y (pronounced as Ygrec). It’s from the same vineyard but is a different expression of Yquem, and they are not the only leading Sauternes producer to begin pushing their dry white. 1959 was the first vintage of Y, and each year they produce 20 000 bottles, as opposed to the 80 000 bottles they make of Yquem (although this figure is variable because of the dependence on weather conditions for botrytis).

Château Yquem 2019 Sauternes, Bordeaux
2019 was a nice vintage for Sauternes, but there were difficulties in the growing season, with warmth but also rain. It was warm and dry during flowering, but the rain during the growing season led to large mildew pressure. September was dry but then 40 mm of rain allowed botrytis to develop. There was a short window for harvest and at Yquem there were just two tries (passes through the vineyard) in early to mid October. The 2019 has a large proportion of Sauvignon (45%) which gives more acidity and freshness. Wonderful aromatics of sweet pineapple, apricot, honey and cream. This leads to a bold, rich-textured palate with fine spices and real intensity, showing notes of pineapple, honey and spice, as well as citrus and pear. The fruit is dominant here. 97/100

Y 2017 Bordeaux
This is a dry white made from healthy grapes from the same vineyard, in the proportions 75% Sauvignon Blanc and 25% Semillon. Fermentation starts in tank, then when it’s underway it goes to barrel. 2017 was a very early year and harvest started on 16 August. Wonderfully aromatic with floral elderflower notes as well as some peach and apricot, together with powerful spiciness. There’s a touch of aniseed. Concentrated and bright with real depth and a finely spiced finish. 95/100

Château Yquem 2017 Sauternes, Bordeaux
This is compact and fruit-driven with a hint of honey and spice as well as powerful lime and pear notes. There’s also a bit of creaminess. Subtle apricot and pineapple notes add an exotic style. A primary, youthful Yquem that’s intense and fresh. 95/100

Château Yquem 2007 Sauternes, Bordeaux
Golden/bronze in colour. Wonderful aromatics of honey and apricot, as well as nuts and sweet peach and pear. The palate is rich and exotic with marmalade and apricot. Textured and full, this is very sweet and has a creamy character in the mouth, showing complexity and concentration. Beautiful stuff. 98/100

Château Yquem 1989 Sauternes, Bordeaux
Some evolution here with barley sugar and raisin notes as well as nuts, marmalade and apricot. So powerful with lovely depth, and some old furniture notes. Mellow and broad with a touch of whisky character and a tapering, long, spicy finish. 96/100 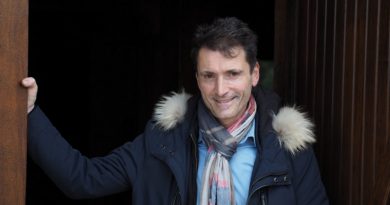 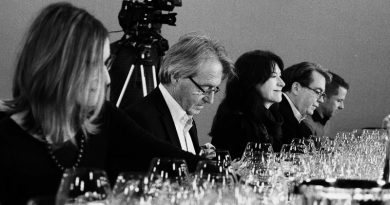 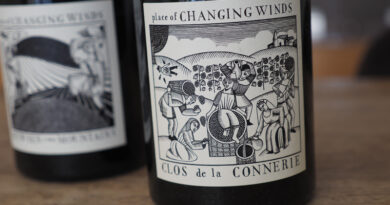 The Douro Valley is proving to be an exciting place for small winery projects, and one hotspot is in the

The wines of Ceretto, Piemonte, with Federico Ceretto