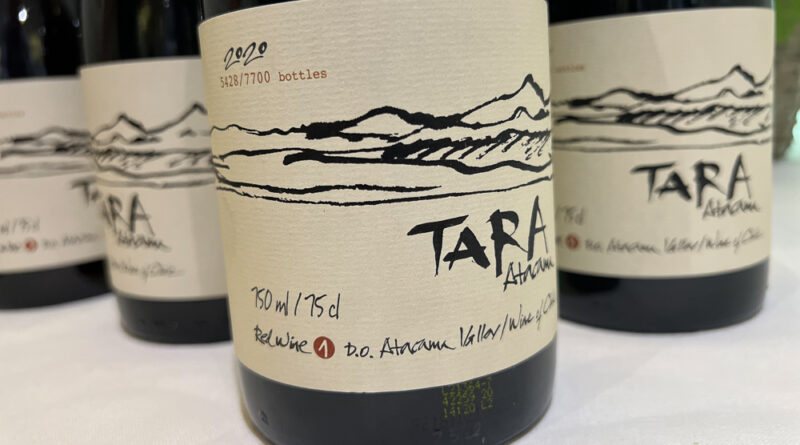 Tara is a remarkable wine project in Chile’s Atacama desert. Jamie Goode tastes through the first 10 years of this venture from Ventisquero.

Alejandro Galaz is the cool climate winemaker for Ventisquero Wine Estates, and one of his projects is making the wines from one of the world’s most remarkable vineyards in the Atacama desert.

‘This is a project where the winemakers are a little more in the back stage,’ says Galaz, ‘because the character of the place doesn’t allow us to influence the wine too much. We want them to be made themselves, so they are unfiltered wines produced with native yeast and a minimal amount of sulfites just before bottling.’ 2012 was the first commercial vintage here.

The Atacama is in the north of Chile, some 350 km north of Elqui, previously the most northerly of the country’s vineyard areas. It’s 60 km from the Andes mountains, and 18 km from the Pacific Ocean with its cold Humboldt current. They have 10 hectares of vines, and no one else has commercial vineyards here, although Galaz thinks that there are a couple of small trial plantings.

It is one of the driest places on earth. I asked about the annual rainfall. ‘Actually, it hasn’t rained in 50 years,’ says Galaz. But despite the northerly latitude and the lack of rainfall, the climate is surprisingly cool because of the proximity of the cold ocean. Maximum temperatures are 25 C, and the nights are 8-10 C. They also have a thick fog that rolls in during the morning and then the afternoon. It gives some humidity to the dry environment and allows the leaves to function well

90% of Chile’s vineyards are planted on granite soils, but this place is different. ‘This spot in the north of Chile is one of the only spots with limestone soils,’ he says. ‘The owner of this land planted olive trees, and viticulturists know that every place that has olive trees can have nice vineyards.’ So they approached him in 2007 and when they got there they soon realised this could be a very interesting place to grow vines.

‘This is the second and third terrace of the Huasca River, which comes from the Andes,’ says Galaz. ‘This has very clean, pure water. When we made the pit in between the round stones of the terrace we saw this white powder, which we thought might be limestone.’ To prove it was active limestone, they got a weak acid (lemon juice) and drops of it caused the powder to fizz. ‘It was something very nice, but what we didn’t see was another compound in the soils. These are very old soils, and millions of years ago they used to be under the Pacific ocean. You can’t see the seashells because they are such old soils. Because these soils were under the sea, there was an important amount of salt.’

There’s 10 times the level of salt in these soils than a vine can tolerate. The first plantings failed because of this salinity, but then they tried again and started irrigating aggressively. This is when they found the importance of the pure water of the Huasca River. ‘We did long irrigations of 18-20 hours to remove the salt that was surrounding the roots. It moved the salt in between the rows, and gave the roots 7 or 8 days to work, but after that the salt came again. This is why when you taste the wines you find a little saltiness in the aftertaste.’

Then a couple of years ago they discovered that instead of using drip irrigation systems, it worked better to put a small sprinkler in for each vine. ‘With that we use less water to move the salt, and the vines are performing much better,’ says Galaz. ‘We take the water from the Huasco River into a reservoir, and take it from there.’

This was a chance to look back over the first 10 years of this project, beginning with the debut Chardonnay and Pinot Noir from 2012, and tasting the new Sauvignon Blanc.

Ventisquero Tara Chardonnay 2012 Atacama, Chile
13% alcohol. This was the first commercial vintage, and it was barrel fermented in older oak. Full yellow gold in colour it’s slightly cloudy. Fresh and quite textured with lively pear and peach fruit, a vivid quality and nice acidity. There’s ripe fruit here with nice texture, and over the last decade it has put on a bit of weight, yet it’s still really alive with some nutty hints and a touch of butterscotch betraying its age. Toast and lanolin, too. 93/100

Ventisquero Tara Chardonnay 2020 Atacama, Chile
13% alcohol. 50% in foudre, 50% in concrete egg. Lively, primary and intense with great acidity. Has pure, fresh grapefruit character. Juicy and alive with good focus and minerality, and a dense of vitality. Just a twist of salinity, too. Very fine. 95/100

Ventisquero Tara Pinot Noir 2012 Atacama, Chile
12.9% alcohol. Some development here: notes of earth, leather and some tea-like notes. Has bright cherry and raspberry but also some malt and earth from age, adding savoury interest. But there’s a sense of brightness on the finish. 90/100

Ventisquero Tara Pinot Noir 2020 Atacama, Chile
Powerful and vivid, showing lively cherry and raspberry fruit with some notes of olive and spice. Grippy and quite savoury in the background with a touch of meatiness. Firm, dense and fresh with good acidity. 94/100

Ventisquero Tara Sauvignon Blanc 2021 Atacama, Chile
13% alcohol. Lovely aromatics here: grapefruit and citrus with some melon and passionfruit, and a lovely acid line. Grassy and detailed with great precision. This is saline and bright with real intensity and precision, and a chalky, salty finish. Fantastic stuff. 94/100

ind these wines with wine-searcher.com 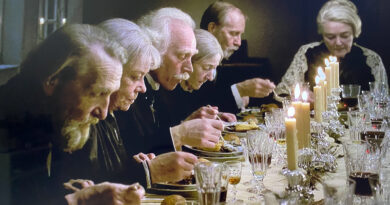 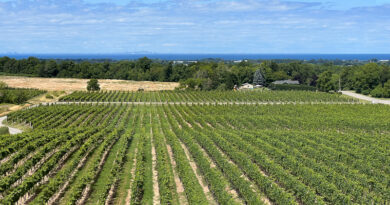 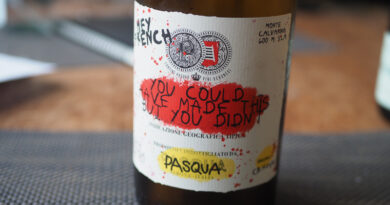 Highlights: Pasqua Hey French: You Could Have Made This But You Didn’t