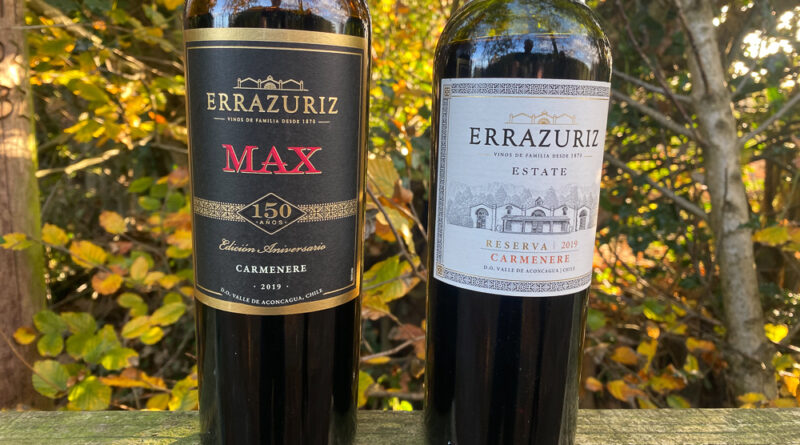 Carmenere hails from Bordeaux, but it found its true home in Chile. Back in the mid-19th century, Carmenere found its way to Chile just as it was falling out of favour in Bordeaux. But the Chilean’s mis-named it, and thought it was Merlot.

Then in 1994 famed French ampelographer Jean Boursiquot visited Viña Carmen in the Maipo Valley. He noticed something odd about some of the Merlot, and investigated further. He found out that it was Carmenere, which had all but disappeared from Bordeaux. And Chile turned out to have 10 000 hectares of this variety.

These two examples are excellent. The Errazuriz Max Carmenere is probably my favourite, and that’s currently available at Tesco for £12, while the Errazuriz Reserva is £10.80 in Ocado and Taurus Wines. 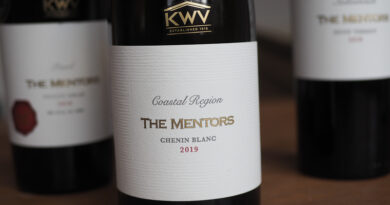 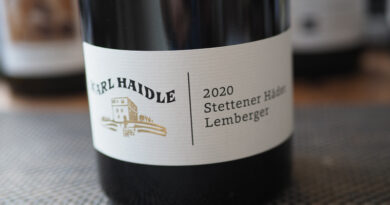 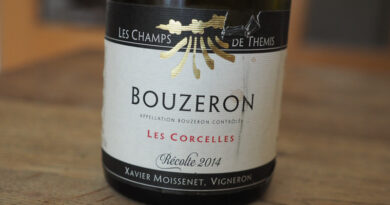